US hospital 'forced' Catholic nurse to assist with abortion 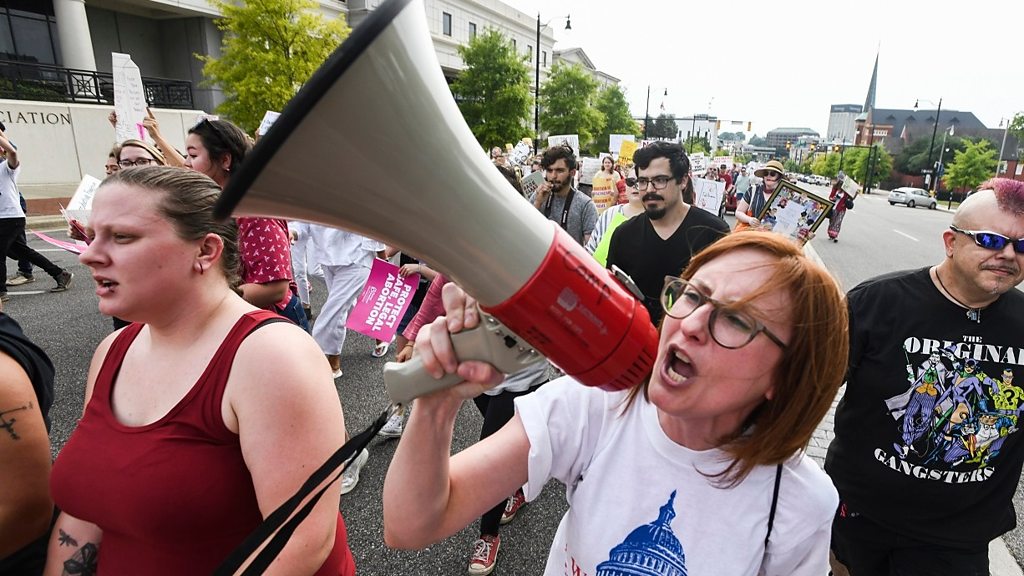 The US government has accused a hospital in Vermont of violating the civil rights of a nurse by forcing her to help carry out an abortion.

The nurse, who has not been named, said she told the hospital that she could not take part in pregnancy terminations because of her religious beliefs.

Health workers are protected under federal law from discrimination based on their religious or moral beliefs.

The University of Vermont Medical Center (UVMC) denies the allegations.

According to a complaint filed by the nurse’s lawyers, she was at first misled about the nature of the procedure to believe it was related to a miscarriage. When she was told it was an abortion, she asked if another member of staff could assist but her request was refused.

She reluctantly took part in the procedure and “has been haunted by nightmares ever since”, the complaint says.

The incident took place in 2017 and the nurse, who is a Catholic, no longer works at the hospital.

On Wednesday, the Department of Health and Human Services warned UVMC that it had 30 days to comply with civil rights law or it could face funding cuts.

“This should never happen in America,” the director of the department’s civil rights office, Roger Severino, told reporters.

The US government agency issued a notice of violation against the hospital for “discriminating against healthcare personnel who have religious or moral objections to abortion”.

READ  The UK is now the second fattest nation in Europe and Brits are dying three years younger, report reveals

In a statement, the hospital said the allegations “were not supported by the facts”.

“We do not discriminate against any employees for exercising their rights to opt out of procedures to which they object,” it said.

It added: “The University of Vermont Medical Center has robust, formal protections that safeguard both our employees’ religious, ethical and cultural beliefs, and our patients’ rights to access safe and legal abortion.”