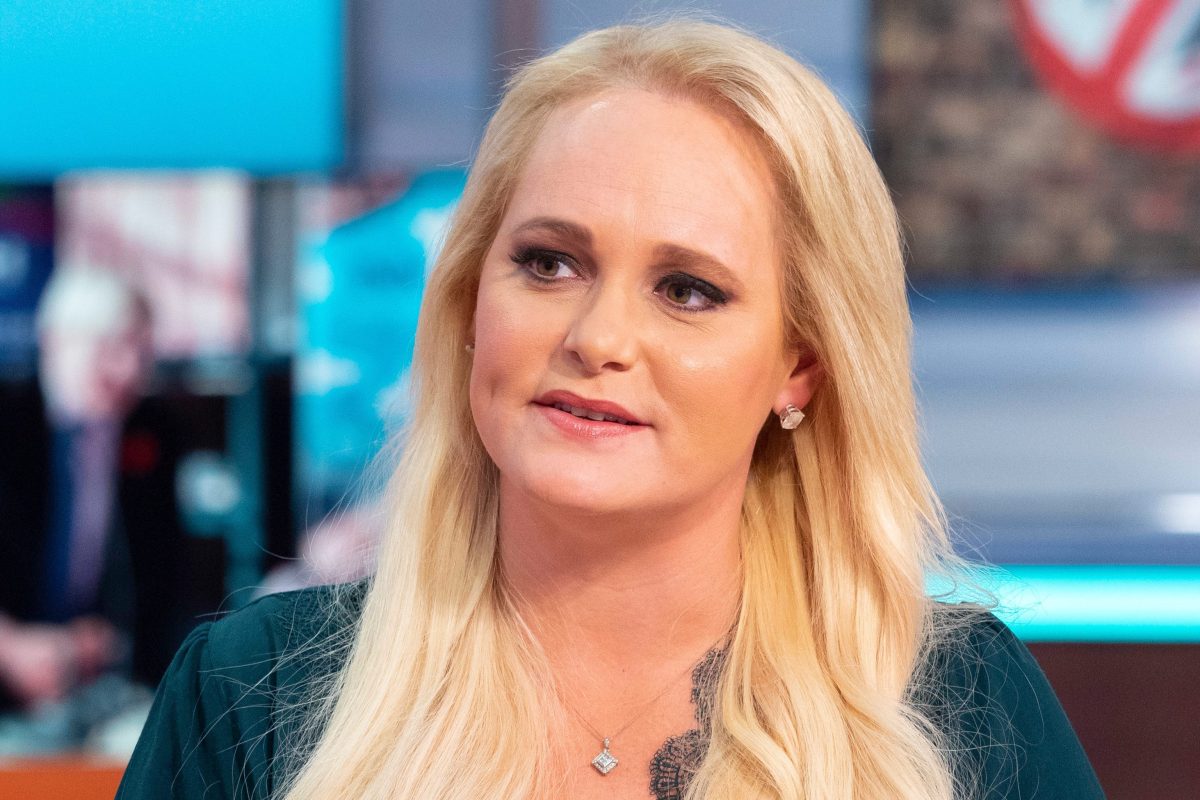 A CLOSE friend of Boris Johnson claims she has intimate diaries detailing the time she spent with the Prime Minister.

American entrepreneur Jennifer Arcuri reportedly has “verbatim” notes of phone conversations she had with Boris back in 2012.

Arcuri, 34, is at the centre of conflict of interest allegations against the Prime Minister, who is accused of failing to declare their friendship while he was Mayor of London.

Boris Johnson has faced claims that when he was London Mayor he recommended Ms Arcuri for a job leading a powerful tech quango.

It is also claimed she was given tens of thousands of pounds in public funds and access to overseas trade missions while he was Mayor.

Ms Arcuri wants to write a book to counter what she deemed the media’s narrative that she is a “tart” and a “dangerous woman”.

She told The Sunday Times: “I have about seven years of diary entries, and it’s been fascinating for me to go back and read what I wrote.

“Because many times he would call me and I would pick up the phone and write down our entire conversation verbatim.

She added: “When this was coming out I went back to that diary to see am I just remembering this wrong? Because it’s been a few years and I’ve had a lot of growing up, etc. But there’s very much a story there.”

The Independent Office for Police Conduct is still considering whether there is sufficient evidence to mount a criminal investigation against Johnson into alleged misconduct in public office.

The married mum-of-one now feels like she has been ignored by Boris.

She added: “This is what makes me crazy. What can I possibly do to make this man acknowledge me?

“Is it exposing intimate details of my diaries, is it showing screenshots of conversations, I mean, what can I possibly do?”