It’s also rarely discussed, despite the fact that actress Marcia Cross was diagnosed with the cancer and Farrah Fawcett lost her battle with it.

While the dramatic rise in rates among people in their 50s and 60s discovered by University of Texas, Houston, researchers is alarming, the authors of the new study say their findings underscore the importance of getting the HPV vaccine, which can prevent many cases of the infection. 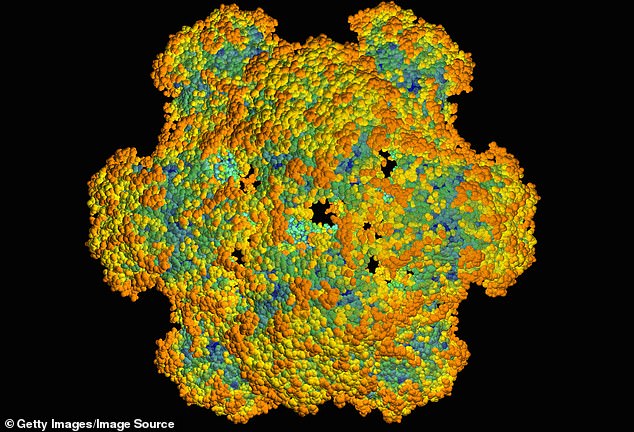 Adoption was fairly slow at first, as it was only approved and recommended at first for women between ages nine and 26, then for all people between those ages.

As the vaccine has been incrementally approved for more and more people – now including men and women up to 45 – more people have gotten vaccinated.

Now, just over 50 percent of teenagers are estimated to be up-to-date on their HPV vaccinations, with a modest five percent increase in vaccination rates from 2017 to 2018.

HPV infections themselves seem to be continuing to rise, for unclear reasons.

The increase in associated cancers is likely in large part a factor of time. 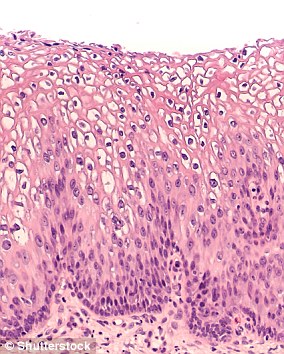 READ  At least 120,000 cancer patients a year aren’t given all the info they need, charity warns

Gardasil wasn’t approved until 2006, and associated cancers don’t develop in most people until they are in their 40s to 60s.

So, many people who were exposed to the virus before the link between it and cancers was known and the vaccine was available may only just be developing those diseases.

Diagnoses and deaths increased by nearly three percent each year, meaning it’s one of the fastest rising forms of cancer in the US, according to the new research.

That drops to 60 percent once the disease spreads to the lymph nodes.

READ  'Don't stay at home if you can't breathe'

And, of course, now that the vaccine is approved for anyone 45 and under, Dr Sigel and his coauthors urge  that more people get the three-dose shot regimen.

‘It is concerning that over 75 percent of US adults do not know that HPV causes this preventable cancer,’ said Dr Dshmukh.