Universal Credit’s unfair childcare rules make it harder to get back to work, Citizen’s Advice says 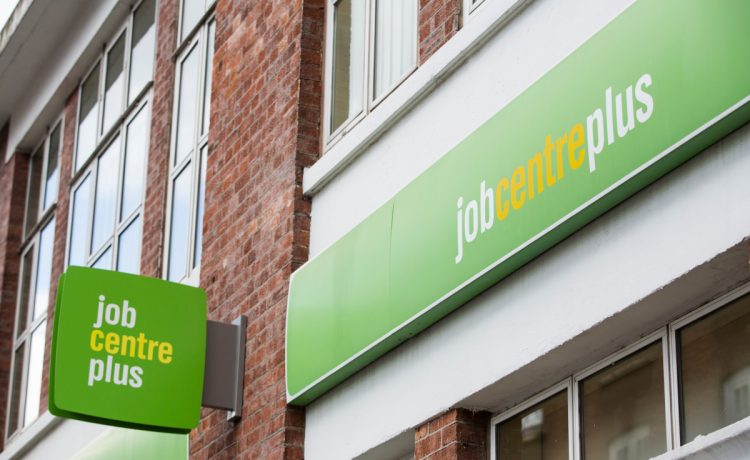 It said urgent changes are needed to stop those most impacted by the pandemic being left behind as the economy recovers.

The charity said its frontline advisers have seen hundreds of cases where the rules in Universal Credit are making it harder for people to find work.

This includes a parent considering an expensive loan to meet the up-front costs of a nursery place in order to work because Universal Credit will reimburse the fees retrospectively.

Working Brits get up to 85% of childcare costs back up to a certain amount if they claim Universal Credit – but these are paid in arrears.

The Sun has also been calling on the government to change these rules and pay parents up-front, as part of our Make Universal Credit Work campaign.

We spoke to one working mum last year who says the childcare rules “wiped out” her £1,000 in savings and left her in debt.

Last month, Sun columnist Nichola Salvato won a case at the high court paving the way for an overhaul of the rules.

The working mum, 49, who got into £2,000 debt trying to pay for childcare while on Universal Credit, won a landmark victory to get her childcare costs paid upfront.

But there are big problems – it takes five weeks to get the first payment and this leaves some families worse off by thousands of pounds a year.

And while working Brits can claim back up to 85% of their childcare costs, they must find the money to pay for childcare upfront. We’ve heard of families waiting up to six months for the money.

Working parents across the country told us they’ve been unable to take on more hours – or have even turned down better paid jobs or more hours because of the amount they get their benefits cut.

The harsh taper rate also makes it hard for Brits to get back to work.

It’s time to Make Universal Credit work. Since December 2018, we’ve been calling for the government to:

Together, these changes will help Make Universal Credit Work.

But the government is challenging the decision leaving thousands of parents still struggling.

Another staff member supported a domestic abuse survivor who spent up to 40 hours a week job hunting after pressure from their work coach, despite suffering acute distress and anxiety, Citizens Advice said.

Nearly two-thirds of unemployed people on Universal Credit said they were not confident of finding work in the next six months, the charity found.

Nearly nine in 10 Universal Credit claimants reported their financial situation is having a negative impact on their mental health.

Kat Kryvokhat’ko-Furlong, an adviser at Citizens Advice Southwark, said: “The longer you’re out of work, the harder it is to get back in. After a while people can lose confidence. They get ground down from being asked to apply for jobs that aren’t suitable and it leaves them feeling really hopeless.

“It’s particularly a struggle for people with a gap in skills or who may need flexibility because they’re disabled or have children to care for. A one-size-fits-all approach when it comes to job-seeking just doesn’t work.”

Citizens Advice said it has supported more than 450,000 people with one-to-one advice on Universal Credit since March last year.

It said it wants changes to ensure the rules are fit for real life. This includes greater flexibility from work coaches to ensure that people are not given unsuitable job-seeking requirements.

The charity is also calling for the removal of barriers faced by disabled people and parents by providing childcare costs upfront and reviewing eligibility rules for disability work allowances.

Cheapest swimming pools: where to buy including Aldi and Argos

Pay furloughed staff MORE to ‘get them off the sofa’, says BoE chief economist

NO JAB, NO JOB

Halogen and fluorescent light bulbs to be BANNED

Dame Clare Moriarty, chief executive of Citizens Advice, said: “This has been an unequal crisis and we now face an unequal recovery, with those hardest hit by the pandemic facing an uphill struggle to find work.

“As the economy reopens, the Government has a crucial opportunity to prevent irreparable scarring from this crisis.

“Key to this will be making sure the rules in Universal Credit are fit for real life. That means supporting people into work, not pushing them into unsuitable jobs or adding to their stress and worry with the threat of sanctions.”

A DWP spokesperson said: “Universal Credit is designed specifically to help people into work and in tandem with our £30bn Plan for Jobs is doing exactly that.

“Claimants receive individual tailored support and regularly discuss their Claimant Commitments as well as their individual support needs, with their Work Coach.”

Yesterday, the Bank of England’s top economist said that wages need to rise to get people back to work.

We’ve also explained the six reasons your benefits could be stopped and how long it could last for.