NewsGroove Uk
NewsGroove Uk > Video game > Unity Gets a New Buy Rating. It's Changing How Videogames Are Getting Made. – Barron's
Video game

Unity Gets a New Buy Rating. It's Changing How Videogames Are Getting Made. – Barron's 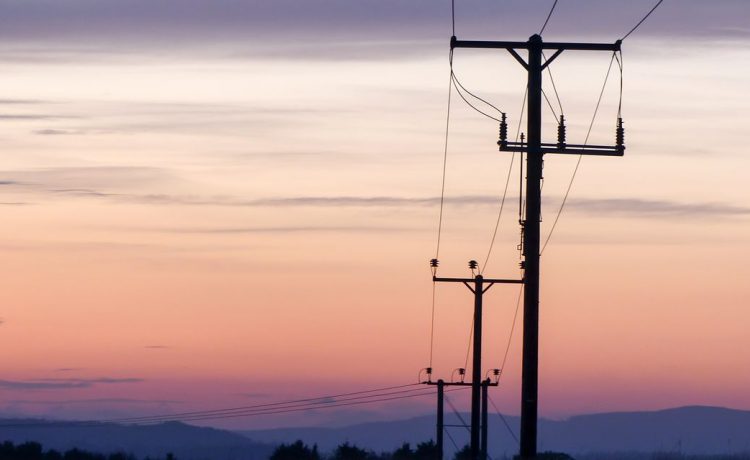 stock had a strong showing Monday, after Goldman Sachs initiated research coverage and said Unity’s videogame developer tools are making it easier and cheaper for companies to make games.

In a note to clients, Goldman Sachs analyst Christopher Merwin initiated coverage with a $126 target price and a Buy rating.

“We believe Unity and its engine for creating real-time content is driving a structural shift in the way that videogames are created,” Merwin wrote. “The barriers to entry for game development—specifically a proprietary and expensive engine—are starting to come down as Unity makes its engine available to all types of creators at relatively low cost, and with the flexibility to develop across platforms.”

(AAPL) plans for its advertising tracking tech has generated concern among investors—leading to a undeserved, cheaper valuation.

Beyond Unity’s core videogame development tools, the company also offers products that help publishers run games, which include ad-based monetization products. Apple has said that it is altering its so-called identifier for advertisers, which allows for tracking user behavior, and giving its customers the option to opt-in compared to the current ability to opt-out.

Other companies such as

(FB) have warned about potential trouble in the future because of the change.

According to Merwin, Unity commands a market share of mobile developers of greater than 50%, which suggests that its revenue will likely be damaged by Apple’s change.

In its last quarterly financial report, Unity said that while it’s difficult to accurate forecast the impact of Apple’s changes, the company’s current annual sales forecast includes a drop of $30 million, or 3% of its 2021 sales.

Unity also sells its tech to industries beyond videogame companies. Merwin estimated that the current non-videogame market for Unity’s products was about $17 billion and includes industries such as auto makers, filmmaking, and construction.

Of the analysts that cover Unity, nine rate it a Buy, three rate it a Hold, and two have a Sell rating on shares. The average target price is $141.80, which implies upside of about 30%.

Unity stock has more than doubled since its stock listed last year at $52.