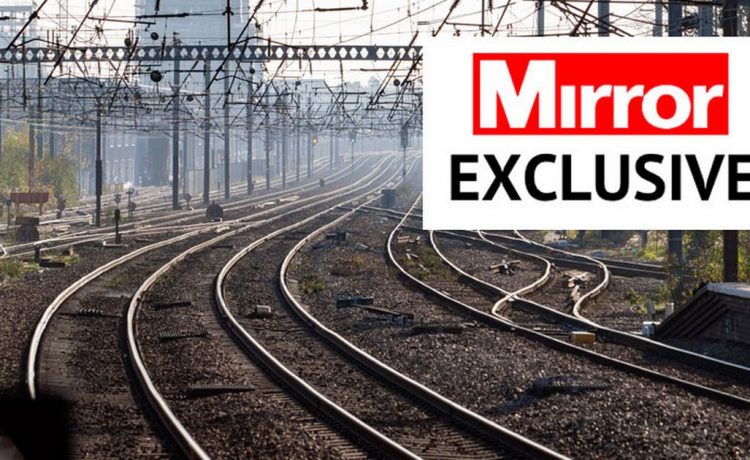 It proposes a new public body to plan engineering works and set fares and timetables. But trains will still be run by private firms – despite research showing almost £1billion could be saved by placing the railways in state control.

Mr Cortes said in response: “Great British Railways is nothing but a Great British Con, delivering cosmetic changes and threatening staff cuts whilst delivering nothing of real benefit to our long-suffering passengers.

Are you sick of paying high train fares? Tell us how you’d deal with the UK’s railway crisis in the comments below…

“The report tinkers at the edges, replacing a franchise system with a ‘concessions’ system which still allows privateers to rake in profits at taxpayers’ and passengers’ expense.

“Privatisation has brought soaring ticket prices – a 48% increase in real terms – yet Williams and Shapps make no promise to bring prices down despite gimmicks such as an app and a website.

More than £1billion could be saved every year by reuniting the railways under public ownership – that could be spent reducing prices and maintaining and improving track and trains.”

We Own It founder Cat Hobbs, who backs public ownership of services, said: “We should run railways for passengers, not profit. This is ­privatisation rebranded. 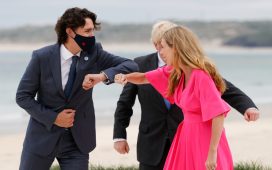 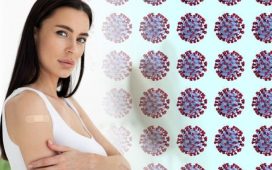 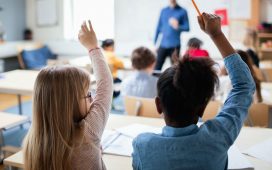