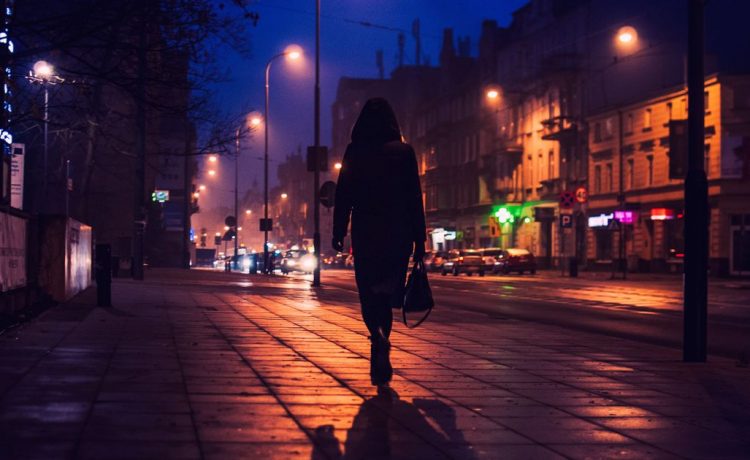 Undercover officers will patrol areas around bars and clubs in radical plans aimed at protecting women from sexual violence, it has been reported.

In the wake of the Sarah Everard killing the government has announced plans to boost funding for ‘safer streets’ and launch schemes to catch sex predators.

Pilot schemes will be run across the country, according to The Times.

After a meeting of the Criminal Justice Taskforce on Monday Boris Johnson revealed he will double the size of a fund for local street safety measures such as better lighting and CCTV.

This will bring the funding for these local projects to £45million.

The Prime Minster also said there would be ‘a commitment from the Government to work with police forces and Police and Crime Commissioners to ensure these target areas of potential concern for women and girls and are now more focussed on preventing sexual violence.’

Plans reportedly include the rolling out ‘Project Vigilant’ pilots across the country, where both uniformed and plain clothes officers identify predatory and suspicious offenders at night.

This can involve officers attending areas around clubs and bars undercover to protect women, as well as increased patrols as people leave at closing time.

The measures are being considered in response to the outpouring of women’s experiences in the wake of the death of Sarah Everard.

Boris Johnson said: “The horrific case of Sarah Everard has unleashed a wave of feeling about women not feeling safe at night.

“We must do everything we can to ensure our streets are safe, and we are bringing in landmark legislation to toughen sentences and put more police on the streets.

“We are also now taking further steps to provide greater reassurance, such as providing better lighting and greater use of CCTV in parks and routes women may take on their walks home.

“Ultimately, we must drive out violence against women and girls and make every part of the criminal justice system work to better protect and defend them.”

Safeguarding Minister Victoria Atkins will continue to lead on the work, alongside the Home Secretary and Women and Equalities Minister Liz Truss.

The Policing Minister Kit Malthouse is also set to hold a summit in the coming weeks with police and industry representatives from the night-time economy on preparations to protect women as pandemic restrictions lift.

It comes as crowds descended on Trafalgar Square and New Scotland Yard – the Met Police headquarters.

Protestors are demanding the controversial Police, Crime, Sentencing and Courts Bill is thrown out and called for better protection for women.

It is the second time protesters have descended on Parliament Square since the Met Police’s shocking response to a vigil in Clapham Common on Saturday.

People at Monday’s demo, which started at 5pm, held banners and chanted “kill the bill” and “sisters united will never be defeated”. There is reported to have been arrests.