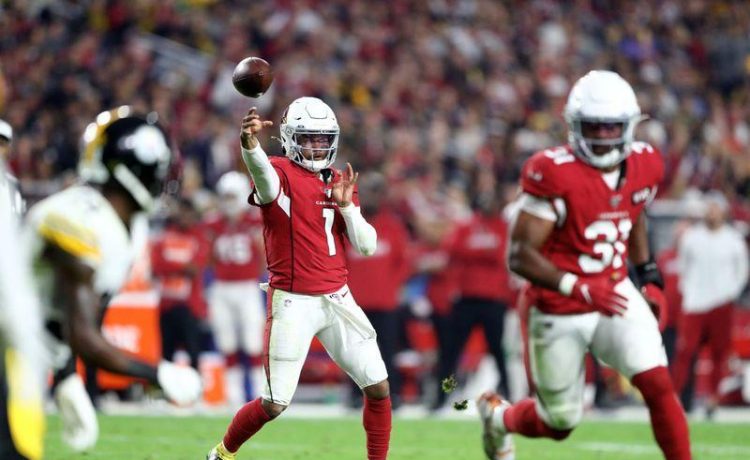 All 32 clubs closed in March amid the coronavirus outbreak that shredded the professional sports calendar and sent players, coaches and personnel into lockdown.

The NFL outlined protocols for reopening earlier this month that included social distancing precautions, with the Dallas Cowboys, Pittsburgh Steelers, Atlanta Falcons and Indianapolis Colts among the teams that opened their doors on Tuesday, according to U.S. media reports.

“We’ve really taken an approach that we want to do this opening in a very phased, progressive, civilized fashion,” Allen Stills, the league’s chief medical official, told reporters.

“I’ve sort of used the phrase that we want to walk, then jog, then run as we think about how to reopen our facilities.”

Under the league provisions, clubs can start by allowing 50% of non-player staff to return and coaches are not allowed.

Stills said it was unclear when and how players could return, however, as the league targets a Sept. 10 start to its season while many parts of the country remain on lockdown.

“Obviously bringing players back in and doing football activity presents many challenges and a lot of medical issues to work through,” said Stills, who said that the NFL was “not putting dates on the calendar at this point” in regard to June mini-camps.

Coordinating testing of players and personnel is also a concern, with Stills saying the league would ensure “that we’re in no way affecting the supply of tests” regionally or nationally.

Professional sports have slowly begun crawling back to life across North America, with golf and NASCAR putting on fanless events on Sunday, and Major League Baseball hoping to salvage its season.