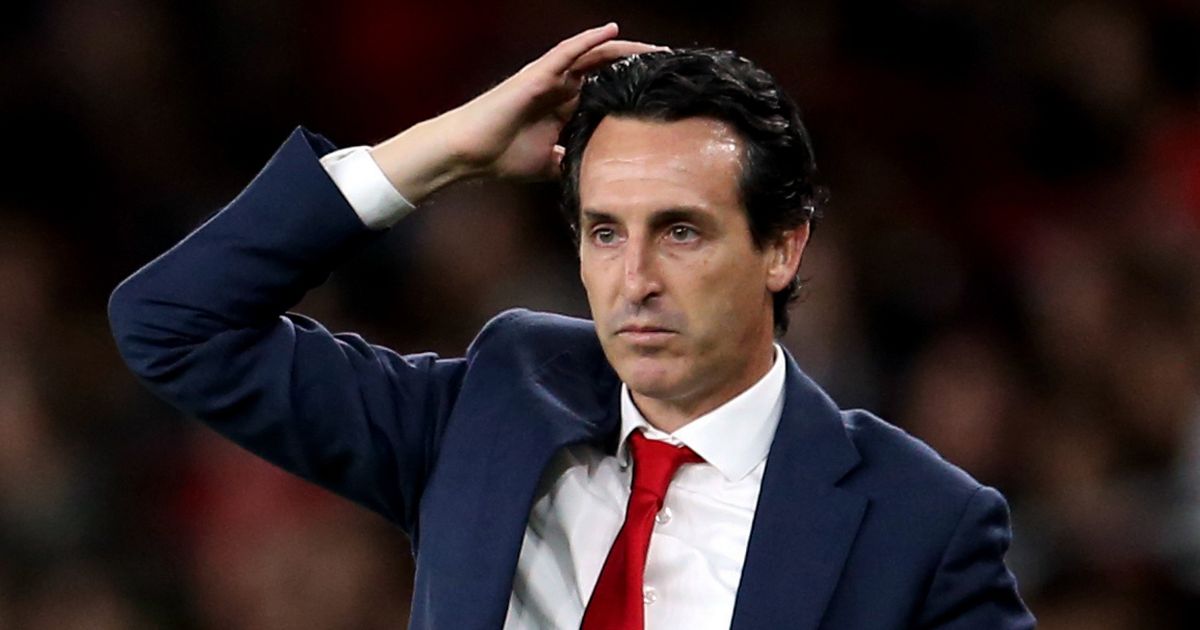 Unai Emery says Arsenal were interested in offering him a new contract after his first season at the club.

Having been appointed in the summer of 2018, Emery took Arsenal to fifth place in the Premier League and the Europa League final during his first campaign in English football.

The Gunners narrowly missed out on the top four by just a point from rivals Tottenham , while they lost 4-1 to Chelsea in the Europa League final in Baku.

However things soon unravelled for the Spaniard this season, and he was sacked in November following a winless run of seven games in all competitions, which represented the club’s worst form since 1992.

Emery spoke to journalist Guillem Balague on his YouTube channel detailing his time at the Gunners, and said the club were initially happy with the job he was doing.

“It’s true that I was very satisfied with how things went, because I believe we learned how to become a team,” said Emery.

“A team that in general was what we were talking about as to the reasons Arsenal signed me.

“I believe we achieved that and just needed to make the final step. I had the feeling – and so did the club – that the achievements of the previous season were valued.

“We were now looking to how we could develop together, even to the point where they were looking to offer a renewed contract.”

After Freddie Ljungberg’s interim period in charge, Arsenal turned to Mikel Arteta – who Emery initially beat to the job – as the club’s new manager earlier this month.

The Gunners have so far drawn away at Bournemouth and lost at home to Chelsea under their former midfielder’s stewardship.