The UK’s appetite for shopping improved in August, as British shoppers returned to the high street and shopping centres. Data released by Springboard were down -18.6 percent compared to -24.2 percent in July.

Footfall declined -24 percent in shopping centres and -2.4 percent in retail parks, with Central London down -38 percent. London shoppers increased 12 percent from from -50.4 percent in July and is expected to continue to do so in September.

In large cities outside of the capital, the improvement in footfall in August was nearly double that in smaller high streets, putting them at a comparable level versus 2019 for the first time.

On the basis that nothing untoward occurs and restrictions are not put back in place, it appears to be a reasonable expectation that by the end of the year footfall will be just 10 to 15 percent below the pre-pandemic level. 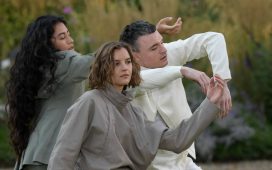 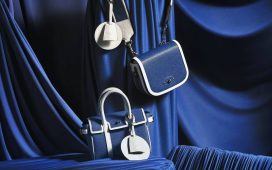