Consumers already face a third Christmas without a new console and the head of a scalper business sees little issue with what he’s doing.

It’s only January, but all the signs point to the PlayStation 5 and Xbox Series X/S remaining scarce for the rest of the year. Not only is the global chip shortage believed to last until 2023, but scalping continues to be a serious problem.

Ever since the two consoles launched in 2020, people were already managing to snap them up in bulk, with the express purpose of selling them online at inflated prices.

In an interview with Sky News, one Jack Bayliss, who runs a scalping/reselling business called Aftermarket Arbitrage, has defended his work, saying it is no different to the stock market.

‘If you look at the stock market, and the moment you see an arbitrage opportunity, where someone thinks an asset is undervalued, traders are gonna jump on it and arbitrage that profit away. That’s exactly what we’re doing,’ said the 24-year-old.

Aside from its own reselling, Aftermarket Arbitrage allows and encourages others to do the same. By paying a £30 subscription fee every month, you get access to a stock tracker that informs you of when certain highly demanded items are available for purchase.

Apparently, the majority of subscribers are very young, with Bayliss describing them as entrepreneurs. He adds that older members have managed to make enough money to quit their jobs, pay off their debts, and spend more time with their families.

So, what about the people who are now struggling to buy a console for their child or sibling because businesses like Bayliss’ have made it impossible to acquire one at a reasonable price? Bayliss says he is ‘very in tune with my moral compass, as a person,’ but ultimately the pros outweigh the cons in his eyes.

‘To me, owning the PS5 or an Xbox isn’t a necessity, it’s a luxury, okay? If you can afford to spend £450, spending the extra £100 should be pretty marginal, if you’ve got cash ready to splash on that.

‘Yes, some families are gonna have to pay another £100, but what you don’t think about is our members, they’ve got 30 consoles, they’re making £100 on each one. And then they’re making a good month’s salary in a couple of days.’

Bayliss isn’t the only scalper to claim he’s doing nothing wrong. Last year, the co-founder of another group called The Lab justified the business, adding that they also donated money to charity (although they failed to offer any proof at the time).

Scalping has become such a widespread problem that MPs have suggested introducing new legislation to prevent it. Sky News says that Douglas Chapman, a member of the Scottish National Party, only last week specifically called to prohibit the use of bots to buy goods in bulk.

This is a fairly common practice by scalpers, but Bayliss isn’t concerned by any such law since 95% of Aftermarket Arbitrage’s subscribers don’t use bots anyway.

‘If there was legislation around this it would benefit me just purely for the fact that those few people still running bots and securing bulk consoles, they wouldn’t be able to do so anymore. But I don’t ever see it happening. I don’t think it’s feasible,’ he says.


MORE : Gamers have got to say no to PS5 and Xbox scalpers – Reader’s Feature 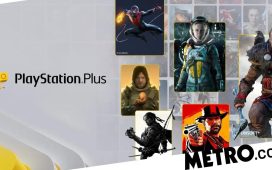 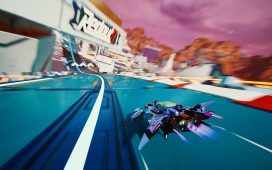 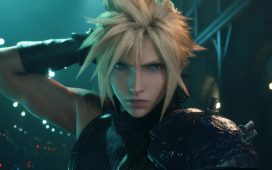 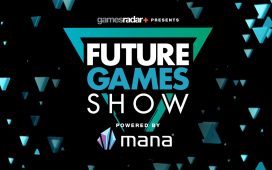 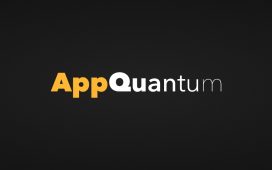 User acquisition in mobile publishing: how marketing makes a hit out of your mobile games

Levelling Up: Becky Mullen, account director at Bastion – “PR can be hard work, so it’s important that candidates know what they’re getting in for and are up for the challenge.” 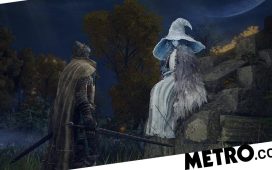