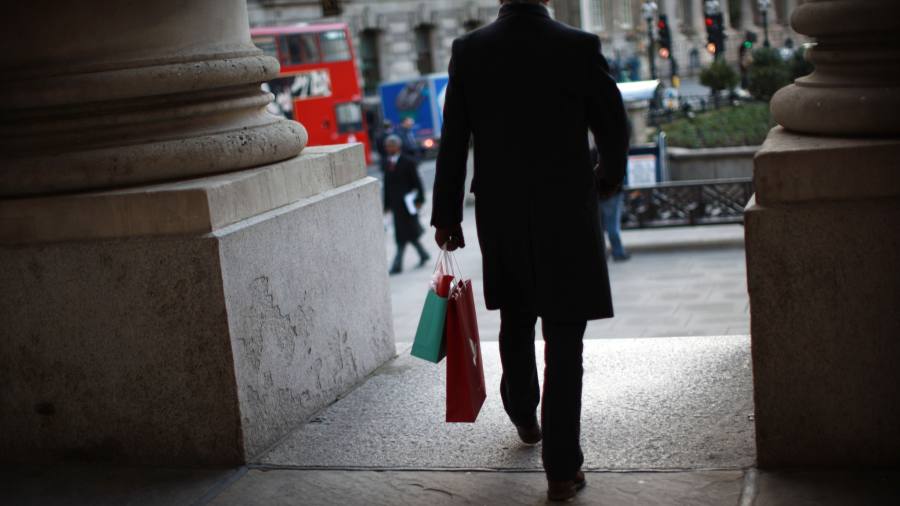 British retail sales grew unexpectedly in July, helped by the strongest growth in online spending in three years, as the consumer sector continued to provide support to the economy at the start of the third quarter.

The volume of sales rose 0.2 per cent in July compared with the previous month, according to data from the Office for National Statistics released on Thursday. Economists polled by Reuters had predicted a 0.2 per cent contraction.

“Retail sales saw only modest growth in the latest three months,” said Rhian Murphy, head of retail sales at the ONS, adding that “strong online sales growth on the month was driven by promotions.”

Internet sales grew by 12.7 per when compared with the same month last year, a much faster pace than the 3.3 per cent across all sales.

Resilience in consumer spending at the start of the third quarter raises hopes that the UK economy might avoid a recession — defined as two quarters of consecutive output contraction — after the country’s GDP fell by 0.2 per cent in the second quarter.