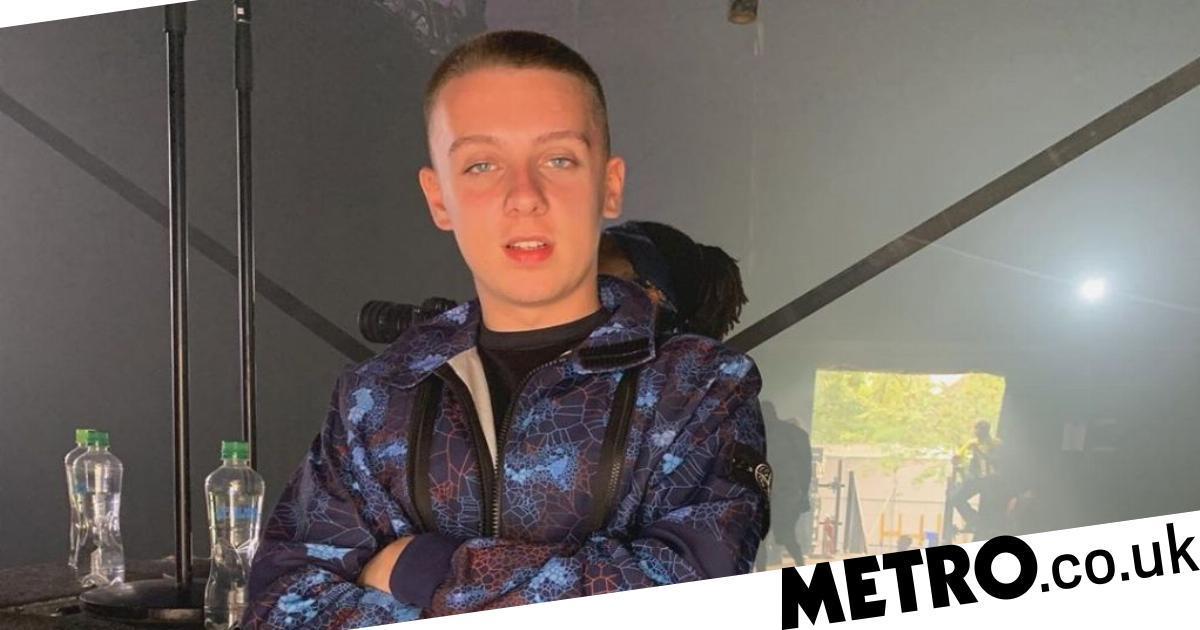 Rising star, rapper Aitch, from Manchester is only 18 and he’s already accomplished so much.

He started off uploading attention-grabbing freestyle videos to YouTube and can now count Wiley and Robbie Williams in his fan base, and in the last few months alone, he’s appeared alongside Stormzy and Ed Sheeran in the Take Me Back to London music video and performed on the 1Extra stage at Reading and Leeds festivals over the bank holiday weekend.

The rapper puts some of it down to the solid advice he took from Ed Sheeran.

Speaking to Julie Adenuga on her Beats 1 show on Apple Music, he said: ‘I’m not even baiting him out.

‘But Ed Sheeran told me the sickest thing ever the other day.

‘He was like… When he goes to shows and he feels like getting in a crowd he just puts a Spider-Man costume on. Gone in the crowd.’

He added: ‘And he said something… He went to go take a picture with two people he walked by “Ed Sheeran” on a t-shirt, obviously not knowing that Spider-Man was Ed Sheeran and he went over, asked him for a picture, and he told him to move.’

Aitch is still so young, but presenter Julie had to ask him what it feels like to already be a success and whether it makes him feel ‘weird’.

‘Yeah, semi-weird, but then I always think I was just put on this earth to this fact,’ Aitch responded. ‘I believe your life’s planned out already.

‘So everything that’s going to happen from now is what was meant to happen.

‘I feel like there’s no end to it and I’m not being boring or weird or anything but I’m not… I’ve still not took it in, I’ve still not thought back and thought like, “I’ve done this.” Or, “I’m doing this”,’ he said.

‘I’m not saying I’m not happy yet, because I’m overly happy but I’ve not really started a thing yet where I’m like, “Right, I’m happy”.’

The star added that he hopes people like him because he always tries to be himself.

He said: ‘I will just be me. The same as I am with you now here. And I feel like that’s just been accepted. And yeah, man I’m just me and people like people who are themselves.

‘And you can just see bare people are just trying something and it’s just not that. See how I mean.

‘So I feel like it’s a respect thing and I feel like people just respect me for being me. And I’ll just stay that way hopefully.’

Listen to the full interview here.

MORE: What is Aitch’s age and net worth? Get to know the UK rapper taking the charts by storm 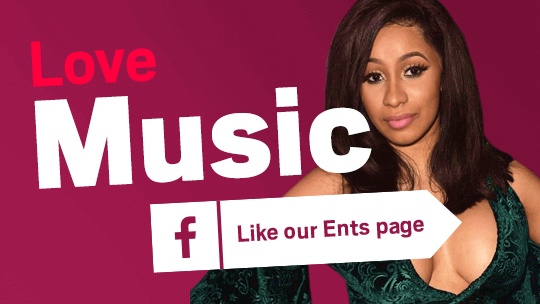 READ  Ja Rule cleared of wrongdoing over Fyre festival disaster
Share on FacebookShare on TwitterShare on PinterestShare on Reddit
newsgrooveAugust 28, 2019 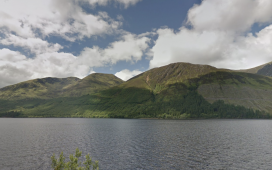 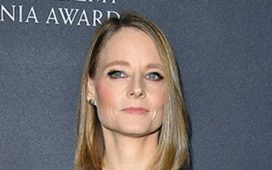