BRIT pub giant Greene King has been snapped up by an Asian firm in a £4.6 billion deal.

Shares in the Suffolk-based brewery and boozer chain surged on the news it will soon be owned by Hong Kong’s richest family.

Greene King is famed for its IPA brews and has 2,700 pubs across the UK, including the Hungry Horse and Chef & Brewer chains.

Shares in the company, which employs 38,000 people, closed 51 per cent higher yesterday, at 850p. Chief exec Nick Mackenzie said: “CKA shares many of our business philosophies.”

CKA, which was able to capitalise on the weak pound, said it bought the firm because of its “established position in the UK pub and brewing market”.

It is paying £2.7billion for Greene King’s share capital. and will take on its £1.9bn debt.

WORK TILL YOU DROP

Will you EVER retire? Report urges state pension age to be raised to 75

The company, founded by Benjamin Greene in Bury St Edmonds in 1799, is famed for Abbot Ale, Old Speckled Hen and Greene King IPA.

He added: “Greene King has been in operation for over 200 years and it is a very sad day to see such a well-known and historic name exit the business. 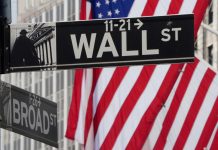 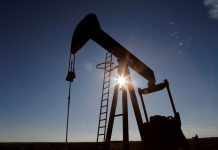 Queen Elizabeth invokes WW2 spirit: we can defeat the coronavirus