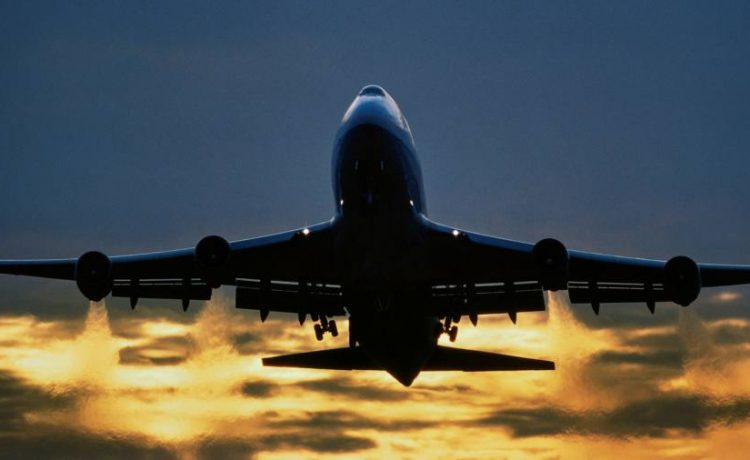 The UK will this week commit to steeper cuts in carbon emissions as it prepares to host the UN’s COP26 climate summit later this year, according to people briefed on the plan.

Prime minister Boris Johnson will in coming days announce a new pledge to reduce emissions by 78 per cent by 2035 compared to 1990 levels. The new UK target will be announced ahead of a major US climate summit on Thursday, where President Joe Biden is due to outline a new national goal for US carbon reduction.

The UK’s new target is a step forward from its previous aim of a 68 per cent emissions reduction by 2030, which was already one of the most ambitious plans among developed economies.

Hitting the target will require changes to most industrial activity, including: an electricity system that operates without generating carbon emissions; a reduction in meat and dairy consumption across the UK; introducing low-carbon heating systems in homes; and planting more woodland, according to a report by the Climate Change Committee, the government’s independent advisory group.

The UK was one of the first major economies to make a commitment to reaching net zero emissions by 2050. The US is expected to adopt a similar target under the Biden administration.

Emissions from international aviation and shipping are likely to be included in the new UK target, according to people familiar with the government’s plans, representing a major victory for environmental groups.

As host of the COP26 in Glasgow in November, the UK has been trying to convince other countries to adopt more ambitious climate goals ahead of the meeting.

That effort got a big boost when the US rejoined the Paris climate accord in January. Johnson is expected to attend Biden’s virtual summit later this week.

However, the pandemic has thwarted efforts to organise the physical logistics of COP26, already delayed by a year due to coronavirus. The UK is making contingency plans that include a virtual summit, delaying the event, or a hybrid model with only a small number of attendees.

“We are working very hard to ensure that we have an in-person physical COP, taking into account of course any Covid-related contingencies,” summit president Alok Sharma told parliament last week.

“I don’t sense any desire among parties for a further postponement,” he added. 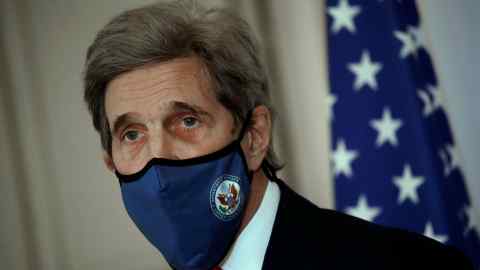 Johnson has made green policies a priority, introducing a ban from 2030 on sales of new petrol cars and big new targets for offshore wind generation, although some environmental groups say he has not gone far enough.

The government came in for harsh criticism earlier this year for approving a colliery in Cumbria, which would have been the first new deep coal mine in the UK for 30 years. That decision was subsequently reversed and the mine put on hold.

The new climate target, which will cover the UK’s Sixth Carbon Budget (2033-2037), is in line with the recommendations made by the Climate Change Committee.

The Department for Business Energy and Industrial Strategy said: “We will set our ambition for Carbon Budget Six shortly, taking into account the latest advice from the Climate Change Committee.”

Ed Miliband MP, Labour’s shadow business secretary, dubbed the shift “targets without delivery”, adding “while any strengthening of our targets is the right thing to do, the government can’t be trusted to match rhetoric with reality”.

“Ministers have failed to bring forward an ambitious green recovery, passing up three major fiscal events to do so,” he said. “They are flirting with proposals for a new deep coal mine, axed the vital housing retrofit scheme, and are way off track for our net zero targets.”