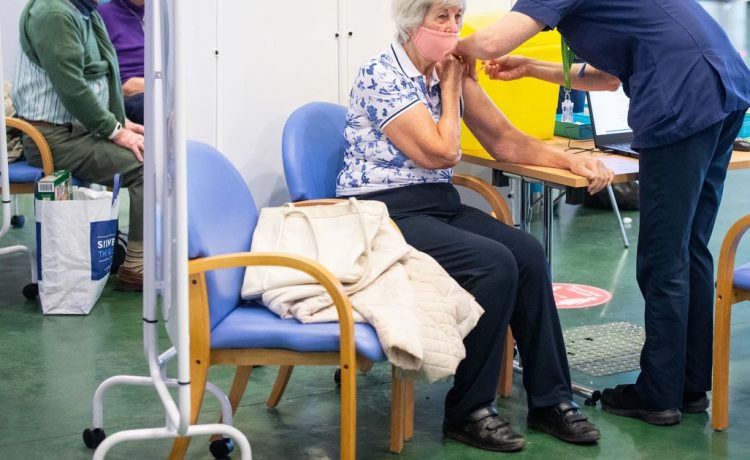 The UK has opened secret discussions with India in the hope of easing export restrictions which could slow the UK’s vaccine rollout, it has been claimed.

Health Secretary Matt Hancock told MPs delays to a shipment of five million AstraZeneca jabs from the Asian country was central to a shortage which would see under-50s jabs postponed.

Downing Street announced earlier this month a deal had been struck with the Serum Institute of India (SII) for millions more doses, but a spike in cases on the subcontinent appears to have led to a tightening on export restrictions.

As a result, British officials are reported to have opened diplomatic talks with India PM Narendra Modi’s government about coming to a quick resolution.

A Whitehall source told the Daily Mail there was a “constructive dialogue under way to work through issues” with New Delhi.

What did you think of Boris Johnson’s latest Downing Street briefing? Let us know in the comments

Asked by the newspaper if the Government is in talks with India, Boris Johnson’s official spokesman said: “We’re in constant contact with other governments around the world.”

SII chief executive Adar Poonawalla has said while the Indian government was temporarily barring exports of the Oxford jab, there is “no vaccine shortage”.

Rather, there was “never a commitment to supplying doses to the UK in any stipulated time”, he said, adding: “We just said we will offer our help.”

Mr Poonawalla said the dispatching of the shipment would be green lit by the Indian government while balancing the “needs” of its own people.

“It is solely dependent on India and it has nothing to do with the SII,” he added.

It comes after another 1.7 million batch of doses already in the UK must be retested, according to Mr Hancock. 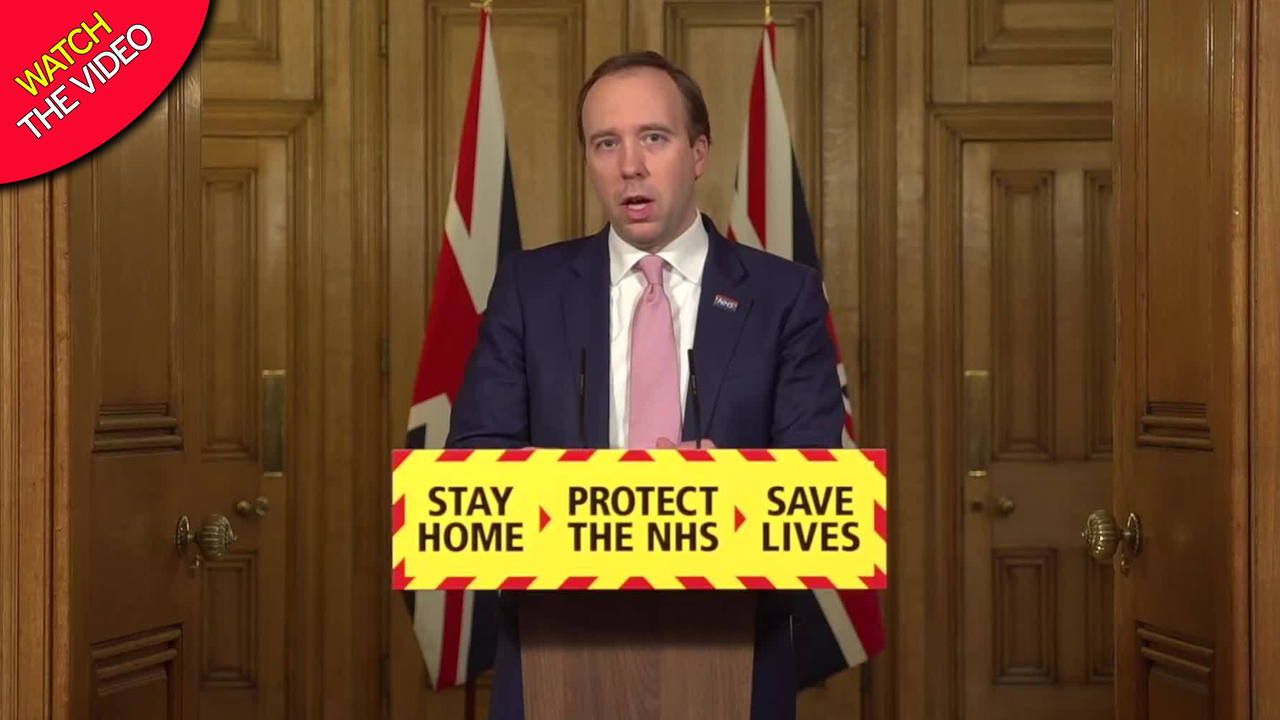 On Wednesday the NHS said a “significant reduction” in supply would last until May, but the Health Secretary denied any such issues would affect targets to vaccinate all adults by July.

And he added the road map for lifting lockdown, laid out last month and which involves the potential for all restrictions to be lifted by June 21, would remain on track.

He also yesterday praised SII’s “incredible work”, with the organisation having already delivered another five million doses to the UK this year.

While PM Boris Johnson, who is due to travel to India in the coming months, told a No10 briefing on Thursday: “There is a delay, but this is by no means the end of the story of the UK’s relationship with SII.

“We hope to make further progress over the weeks and months ahead.”