UK must pay for it! Varadkar REFUSES to help Boris with Brexit bridge in huge blow to PM 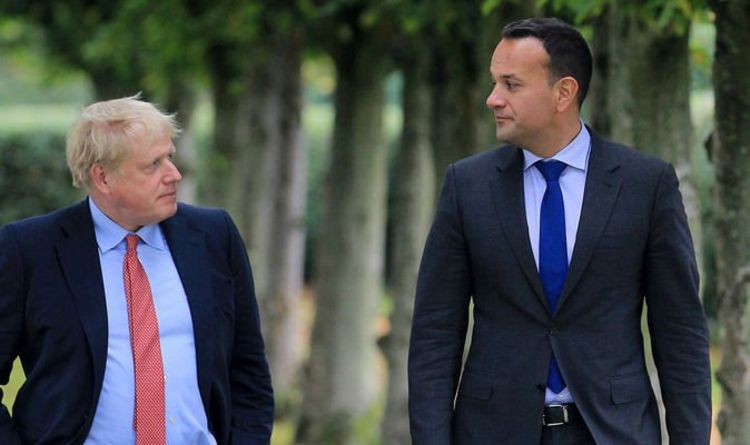 Prime Minister Boris Johnson and the Democratic Unionist Party have spoken in favour of the idea. Last week Mr Johnson described it as a “very interesting idea”, adding: “Watch this space.” Leo Varadkar said he had discussed the idea with Mr Johnson recently, revealing he told the UK premier it was “worth examining”.

But the Taoiseach said he had also told Mr Johnson he would expect the UK to pay for it.

“So that’s definitely not going to happen, because neither Northern Ireland or Scotland are going to be in the EU.

“But it was kind of half serious, half joking in a way.

“But all messing aside, I do think at the very least a high-level engineering assessment should be done as to whether it is a viable proposal.”

Other parties have been less enthusiastic about the idea, with Ulster Unionist Party leader Steve Aiken saying investment was urgently needed in Northern Ireland’s infrastructure first.

Mr Varadkar said: “I know people dismiss these things out of hand, but they used to dismiss the Channel Tunnel as well – the idea of building a tunnel between France and Britain – and I know what I see when I see a bridge tunnel between Denmark and Sweden, when you fly over New Orleans and you see 110 miles of bridge, it’s extraordinary.

“I think we need to at least check out is this viable in engineering terms and how much money it would cost to do.”

However Mr Varadkar said he is more interested in talking to Mr Johnson about other projects the two nations could work on together.

He said: “There are actually loads of really good projects we could do together that might not cost as much and would definitely be more feasible than a bridge between Scotland and Northern Ireland.

“But in my pursuit of those ones I’m not going to dismiss the one that the Prime Minister’s particularly keen on.”

A 2007 report by the Centre for Cross Border Studies estimated that building a bridge from Dumfries and Galloway to Ulster would cost £3.5 billion.

However, since then estimates have risen to £10bn.

Mr Johnson said this week “it would only cost about £15bn.”

There are two potential routes regularly suggested for a crossing.

This includes a Portpatrick to Belfast Lough link that would be around 21 miles in length.

And Antrim to Mull of Kintyre that would be just 12 miles. 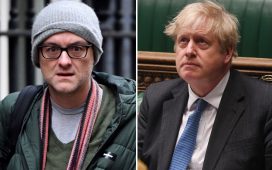 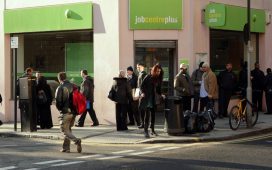 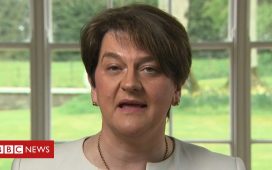 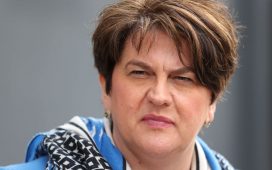 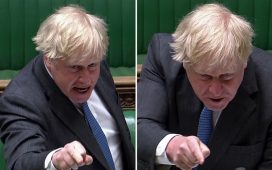