UK inflation rate falls to 0.5 per cent as fuel prices fall during lockdown 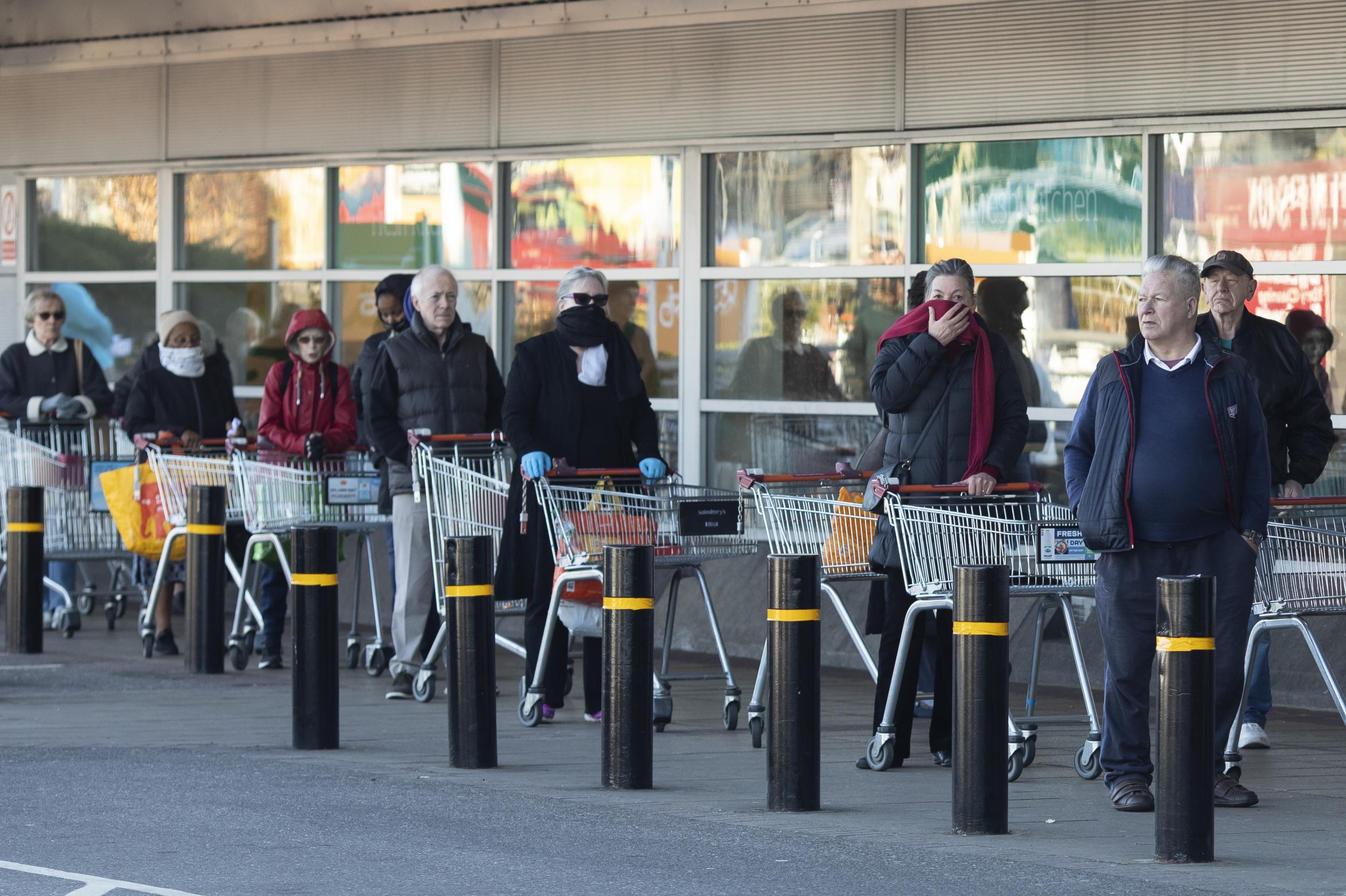 Inflation fell to a four-year low of 0.5 per cent in May from 0.8 per cent in April as the cost of clothing and fuel tumbled during the coronavirus pandemic, the latest official figures show.

The Consumer Price Index, which measures the cost of a hypothetical basket of goods and services, dropped further below the Bank of England’s target of 2 per cent.

Prices for toys and games also fell but food and drink costs increased in a month where supermarkets dealt with supply problems and many shoppers experienced queues to buy groceries.

Petrol and diesel have become cheaper after oil prices slumped dramatically in April as countries around the world shut down large parts of their economies to slow the spread of Covid-19.

Lower fuel costs have a knock-on effect on the price of many other goods.

“The cost of games and toys fell back from last month’s rises while there was a continued drop in prices at the pump in May, following the huge crude price falls seen in recent months.

“Outside these areas, we are seeing few significant changes to the prices in the shops.”

The ONS’s preferred measure of inflation, which includes housing costs for homeowners, fell to 0.7 per cent in May from 0.9 per cent in April.

Gathering comparable data on prices to build a picture of what consumers are experiencing was made more complicated by the fact that non-essential shops were shut in May and one in seven of the good the ONS tracks was not widely available.

In an attempt to combat this, May’s figures also included an alternative inflation measure using an experimental set of goods and services which exclude items like international air travel which weren’t available to most people.

On this reading, inflation was even lower than the official rate, coming in at 0.4 per cent, or 0.6 per cent when housing costs are included.

Falling inflation will increase pressure on the Bank of England’s Monetary Policy Committee (MPC) to reduce interest rates or pump more money into the economy at the next meeting on Thursday.

The Bank’s base rate is already at a historic low of 0.1 per cent with speculation that it could go below zero for the first time.

Policymakers have said in recent weeks that negative interest rates are being considered, although some analysts think the Bank will instead ramp up its programme of buying bonds, or quantitative easing.

Paul Dale, chief UK economist at Capital Economics said: “May’s further fall in inflation is probably only the beginnings of a prolonged period of very soft price pressure that we think will prompt the Bank of England to announce a total of £350bn more quantitative easing, starting with £100bn (or maybe even £150bn) at tomorrow’s policy meeting.” 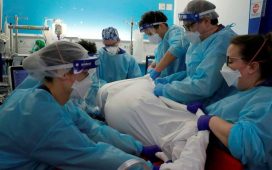