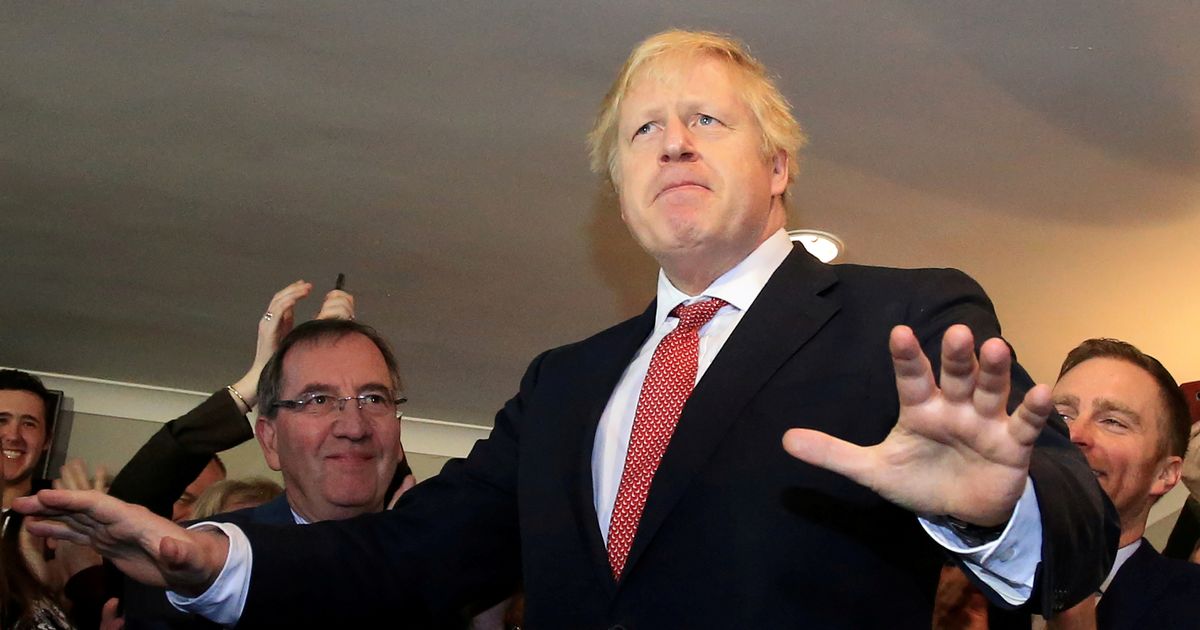 Britain has been hurled into a row with the new President of the European Commission after she warned the UK’s Brexit deadline may have to be delayed.

Ursula von der Leyen – who took over this month from Jean-Claude Juncker – said the transition period should be delayed in mid-2020 “if necessary” to stop Britain plunging into a no-deal Brexit.

But Boris Johnson has insisted the transition will end on 31 December 2020 no matter what – and even made that pledge a legal requirement.

A UK government spokesman hit back at her today, saying: “The Prime Minister has been clear that we will not be extending the Implementation Period.

The exchange marks the first salvos in what could become a bitter spat over a future trade deal.

The Times also reports today that Brussels will threaten to block the City of London’s access to European markets if Boris Johnson does not agree close alignment with the EU.

A diplomatic source told the newspaper EU negotiators would use the threat of restricting or limiting access to financial data as leverage in talks.

Experts have long warned the UK would not have nearly enough time in the transition period to negotiate a full trade deal with the EU.

Boris Johnson is looking to sign a ‘Canada-style’ Free Trade Agreement with Brussels, covering trade between the UK and all 27 EU nations, after we formally leave the EU on January 31.

The EU’s own trade deal with Canada took seven years.

But if Boris Johnson doesn’t get his done in 11 months the UK will default to a no-deal Brexit.

That is because a ‘transition period’ – continuing EU rules as they are now – expires on December 31 next year.

In an interview today with French daily Les Echos, Ms von der Leyen said both sides needed to seriously think about whether there is enough time.

She said the past three years had shown Brussels could negotiate calmly “without anger or cynicism”.

But she warned: “It would be reasonable to evaluate the situation mid-year and then, if necessary, agree on extending the transition period.”

In separate comments to German magazine Der Spiegel, she added the December 31 deadline “worries me a lot, because time is extremely short for the mass of issues that have to be negotiated.”

She said earlier this month that this timeframe is “extremely short” to discuss not only trade issues but also education, transport, fisheries and other issues.

Although the UK’s Brexit deal with Brussels allows the transition period to be extended, Boris Johnson has vowed to block any attempt to do this.

He has written a clause banning any extension of the transition period into the EU (Withdrawal) Bill, which is expected to clear its way through Parliament next month.