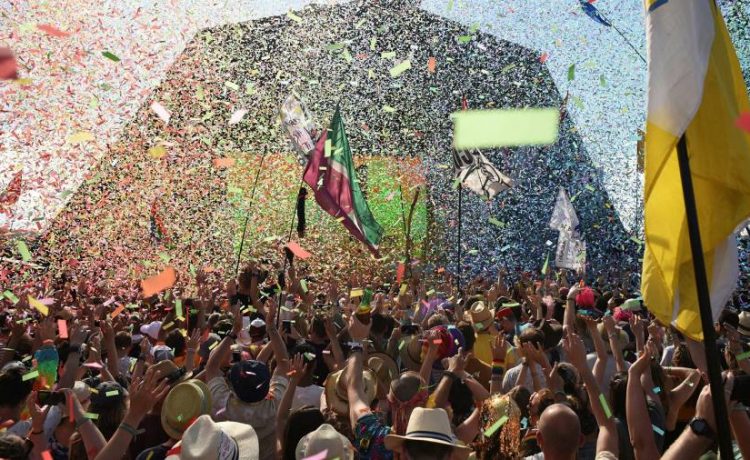 Music festivals, concerts and other major leisure events planned for this summer risk being scrapped as a result of a government failure to underwrite cancellation insurance, the industry has warned.

Insurance industry experts, tour promoters and event organisers warned that unless the government followed others in Europe and offered to insure events against the risk of Covid-19 cancellations, many would not go ahead, costing billions in lost economic activity.

Organisers of the Belladrum Tartan Heart music festival, which was due to be held near Inverness in July, announced on Thursday a one-year postponement, specifically citing the government’s failure to back an insurance scheme.

“Without this [scheme], the risk of pushing on with planning with no certainty on what the future holds is simply too huge,” the organisers said in a statement announcing the decision with “deep regret”.

Government ministers have promised a “great British summer”, with many leading music festivals, such as Parklife, Leeds and Reading all selling out in anticipation of the lifting of remaining Covid-19 restrictions in June.

However, with a third wave of Covid-19 looming across Europe, the risks of committing budgets to multimillion-pound events is rising.

With commercial insurance unavailable following a year of 2020 cancellation losses estimated at $8bn, the events and music industry has urged the government to step in to give organisers the confidence to push on with their events.

MusicUK, the umbrella group for the industry, estimated that a £650m government-backed insurance fund could unlock £2bn worth of commercial activity that would otherwise not go ahead.

Several European governments have invested in such schemes, with the German federal government pledging €2.5bn to insure events for the second half of 2021, while Austria and the Netherlands have invested around €300m each.

Tim Thornhill, director of the entertainment and sports division of Tysers, a major UK events insurance broker, said that many events were rapidly approaching a critical decision-point on whether to stage their events or postpone to avoid financial exposure.

“The lack of availability of cancellation insurance significantly raises the risk that festivals will be cancelled this summer because without the certainty it provides, organisers will be reluctant to unlock the flow of money to their supply chains,” he said.

Greg Parmley, chief executive of Live, the industry lobby group, said the lack of clarity was causing a “steady stream of recent cancellations” and that many events were now at risk.

“These events take months to plan with large upfront costs, so without the development of a government-backed insurance scheme now, the summer is going to time out for many organisers,” he added.

The UK events industry is worth £84bn a year, according to the Business Visit and Events Partnership, the events umbrella group, including £6bn from festivals, £17.6bn from music, £9.6bn from sports and £14.7bn from weddings and other private events.

A government move to underwrite events would create a virtuous circle that would help the events world back on its feet after a disastrous 2020, said Crispin Woodhead, chief executive of the Orchestra of the Age of Enlightenment, the British period instrument orchestra.

READ  Boeing 'is not a trustworthy company anymore'

“It’s all about confidence, and if people feel they can plan, they will and the confidence that that generates will move the sector in the right direction and start to heal itself,” he added.

The events industry has argued that the government’s £500m film and TV production restart scheme, created to enable delayed productions obtain insurance, has set the precedent for government intervention.

Deborah Annetts, chief executive of the Incorporated Society of Musicians, said the government, while giving venues permission to open, was failing to give organisers the confidence to invest in live events by creating a similar scheme for events.

“It’s time to give the same backing for our world-leading cultural industries to get people off the sofa and back in the audience for live shows,’ she added. 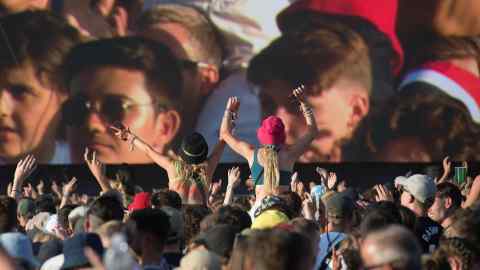 The government has not ruled out participating in a scheme. However, Caroline Dinenage, the culture minister, told MPs at a Westminster Hall debate this week that while the government was “looking at all the schemes” in Europe, it was facing a “really difficult” decision on whether to follow suit and that any decision was “ultimately” for the Treasury.

The Department of Culture, Media and Sport said that the government had provided unprecedented help for the arts, including the £2bn culture recovery fund which had already reached 3,800 organisations, including £8m to live events and festivals.

“We are aware of the concerns raised about the challenge of securing indemnity for live events and are exploring all barriers to reopening and what further support we may provide,” the department added.