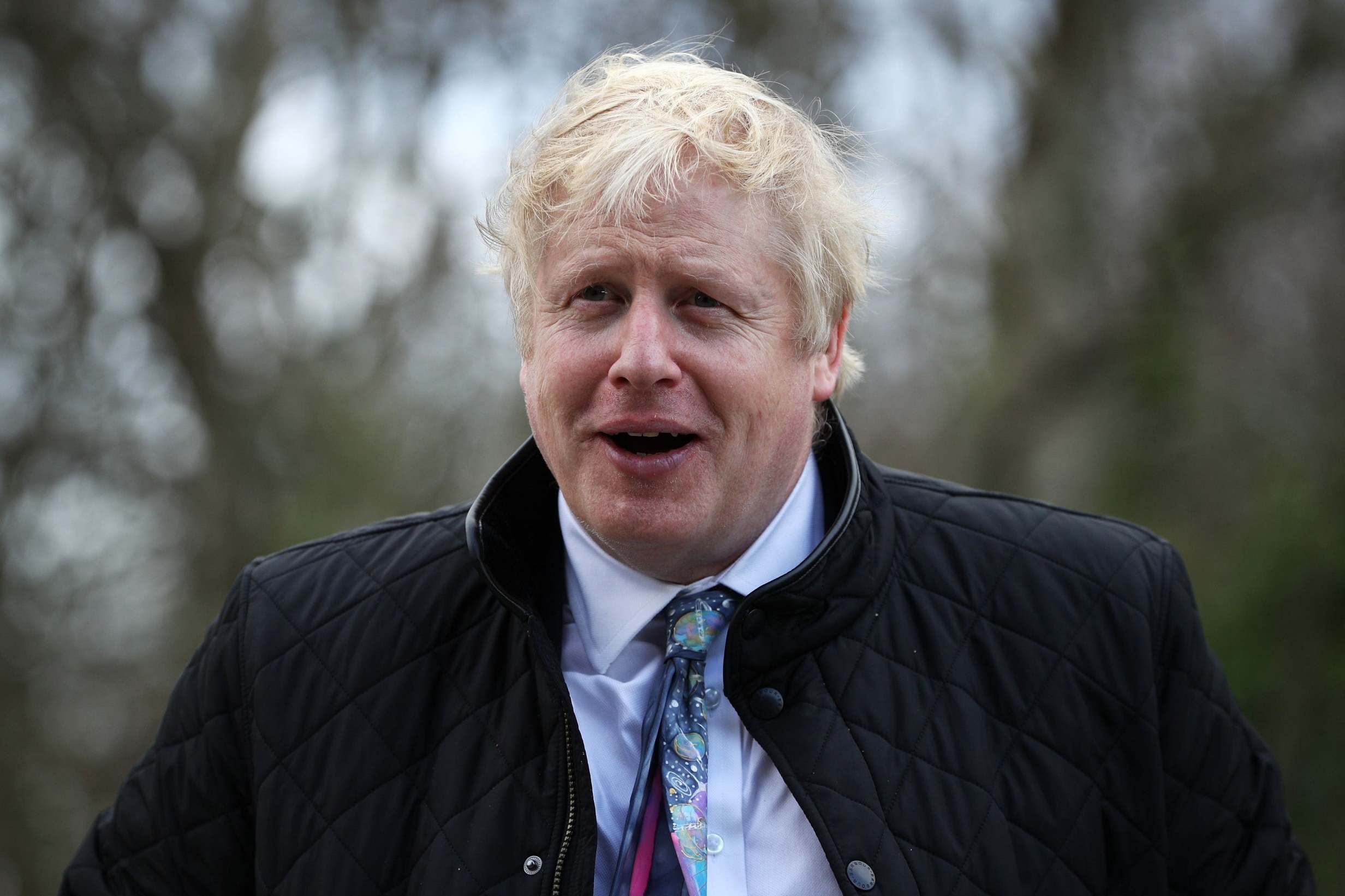 A major new poll has predicted Boris Johnson’s Conservative Party will win up to 366 seats at the general election.

The MRP poll, commissioned by the Best for Britain pro-EU campaign group, shows the Tories could end up with a majority of 82 on December 12.

It comes ahead of a YouGov MRP poll to be released tonight – the same poll that predicted Theresa May would lose her majority in 2017 when every other poll suggested the Conservatives would secure a big win.

The result would be a huge victory for Mr Johnson and would allow him to implement his Brexit deal.

However the data shows the polling day results hang in the balance, with a win for the Conservatives relying on holding and gaining seats in marginal areas.

Best for Britain has identified 57 seats where it believes tactical voting by a number of pro-EU voters could potentially sway the result.

“Across the country, we reckon 117,000 tactical votes could block a Tory majority – that’s less than 1% of the number of voters in the 2017 election – an extremely achievable target,” the group said in a tweet.

The predicted Tory figure of 366 MPs is based on the Conservatives receiving the support of roughly three-quarters of the Brexit Party’s vote share in areas abandoned by Nigel Farage.

The SNP would win 44 seats, Plaid Cymru would win four and the Greens would win one.

The research comes as Mr Corbyn released a leaked dossier on US-UK trade talks as he tried to shift the election spotlight on to the NHS and away from his refusal to give a fresh apology over Labour’s anti-Semitism scandal.

The Labour leader claimed the 451 pages of documents proved the health service would be “on the table” during trade negotiations.


Meanwhile, the Prime Minister apologised for the”hurt and offence” that has been caused by Islamophobia within Conservative ranks.

Mr Johnson said his party would hold an inquiry into “every manner of prejudice and discrimination” in his party, adding that it would start before Christmas.

It was also revealed the BBC had not yet agreed a date for an interview with Andrew Neil and Mr Johnson.

Mr Corbyn floundered on Tuesday when Mr Neil confronted him about anti-Semitism, holes in the budget and dealing with terrorists.

READ  Coronavirus: MPs back in Parliament for England lockdown vote
Share on FacebookShare on TwitterShare on PinterestShare on Reddit
newsgrooveNovember 27, 2019