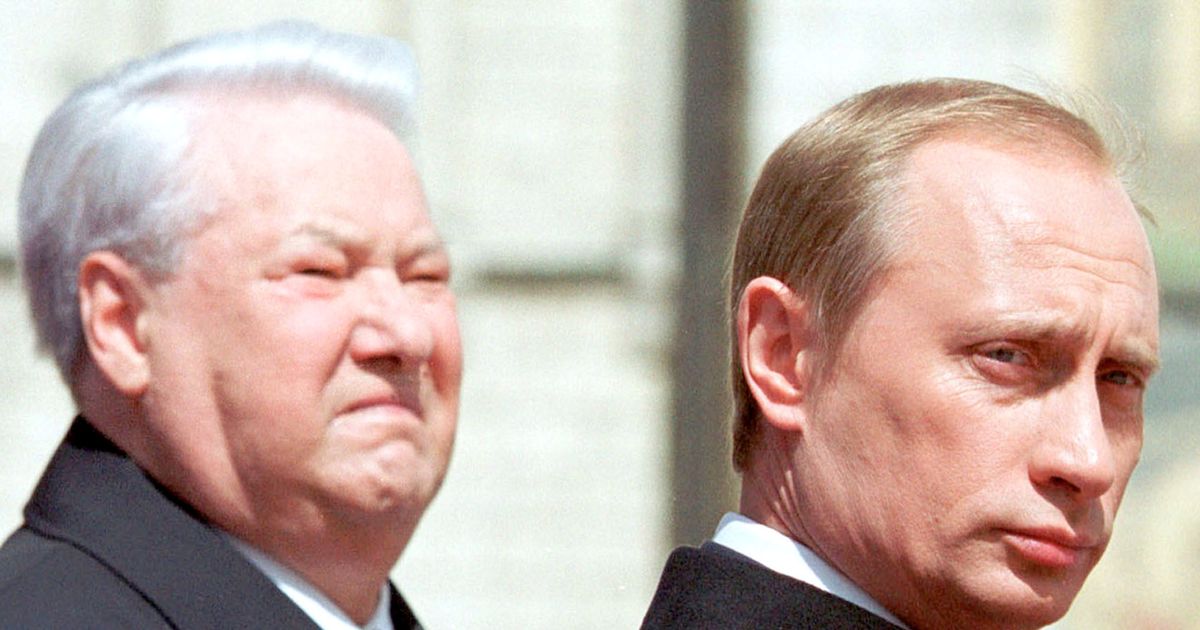 A January 1995 memo ahead of a foreign policy summit suggested the opportunity to change the relationship with Russia and Central Europe for the first time since the end of the Cold War.

A note from Mr Rifkind’s department identified how “integrating Russia into the European and Western family of nations in a realistic and sensitive way” was “the most difficult problem we face”.

The revelation came in a memo among a tranche of declassified documents at the National Archives at Kew.

A possible solution, it was claimed, was to “create a new category of Associate Member of NATO”, giving Russia a formal status to attend meetings.

Aides agreed to keep the suggestion confidential ahead of the summit at Chequers, the Prime Minister’s country retreat.

Minutes from the summit described how the then Chancellor, Ken Clarke, “was cautious about (NATO) expansion”.

It added: “At the extreme, some were even contemplating including Russia in NATO.

“That was farcical and should not be on our agenda.”

Mr Rifkind agreed Russia should not become a full alliance member, but stressed the need to make it “a more normal member of our western family”, or risk it reverting to authoritarianism.

READ  Senior Tories prepare to annihilate new PM and thwart no deal Brexit
Share on FacebookShare on TwitterShare on PinterestShare on Reddit
newsgrooveDecember 31, 2019 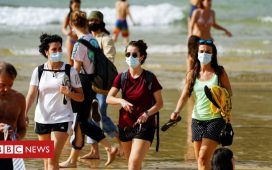 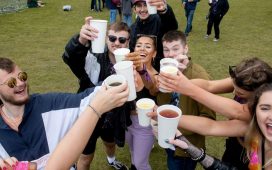 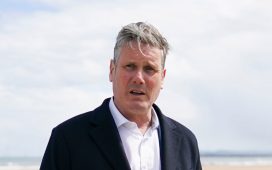 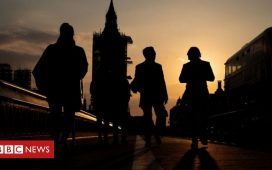 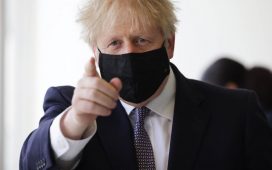 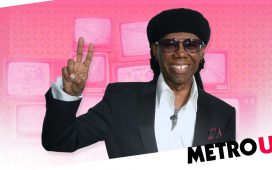 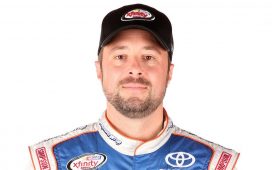 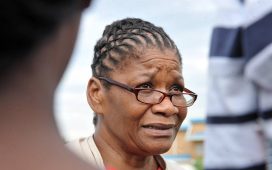 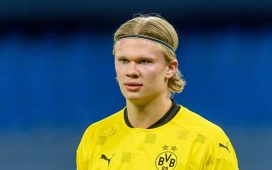