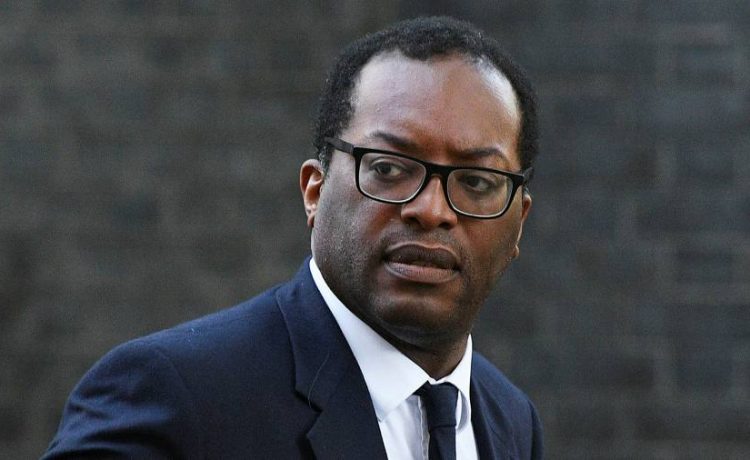 Britain’s competition watchdog is to be given new post-Brexit powers to levy massive fines on companies that rip off consumers, speed up antitrust cases and protect innovative small companies from predatory rivals.

Kwasi Kwarteng, business secretary, will next week propose streamlined and strengthened powers for the Competition and Markets Authority, intended to drive innovation and growth.

The reform comes two years after former CMA chair Lord Andrew Tyrie demanded an arsenal of measures to transform the watchdog into a consumer champion. Tyrie, who left the organisation last year following a boardroom coup, called for swifter enforcement against companies and directors, a new statutory consumer role and hefty fines.

The government stopped short of granting the CMA a new statutory role to protect consumers in its draft rules but proposed beefed-up powers including heavy sanctions for corporate wrongdoing and direct fines.

The CMA will be able to fine companies directly for breaches of consumer law without going through the courts, under the new proposals. Companies that rip off customers with misleading claims, unfair terms and conditions or hard-to-exit contracts would also be liable for fines of up to 10 per cent of global turnover.

To speed up the CMA’s cumbersome enforcement processes, Kwarteng is considering allowing the watchdog to widen its use of interim measures in order to combat harmful practices before an investigation is formally completed.

Under the new plans, the CMA could also accept binding, voluntary commitments from businesses at any stage of its investigations, leading to quicker results and lower costs for both parties.

Meanwhile Kwarteng wants the CMA to have powers to protect fledgling companies from so-called “killer acquisitions”, where a big company takes over a rival before it can launch a new service or product, for example a new app.

In response to the proposals, Tyrie said that “radical reform of consumer protection in the UK is long overdue”. He welcomed the proposals as marking what “could be a big step in the right direction” but added that the devil was in the detail.

“These proposals were first developed over three years ago . . . and have been good to go in a detailed form for over two years,” Tyrie said. “Only with the detailed proposals to hand can we assess how much the consumer will benefit, how soon and, above all, the depth of the commitment to cultural change at the top of the CMA and Whitehall required to make them effective.” 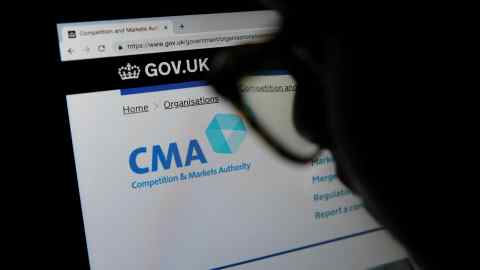 The proposal follows the launch of a new digital regulator that sits within the CMA. The digital markets unit, which will be established through new legislation, will create bespoke codes of conduct for large technology companies.

The CMA has taken charge of a higher workload of complex mergers since the UK left the EU, translating into an increase of 40-50 per cent in its mergers caseload. According to the new proposals, smaller mergers, where each party’s turnover is less than £10m, would be removed from the CMA’s merger control regime altogether.

Directors who make false declarations to the regulator could face disqualification.

“We want a modernised competition watchdog that sets a gold standard worldwide,” said one government official briefed on Kwarteng’s plan.

The proposals will be contained in a new consultation on “reforming competition and consumer policy”, setting out Britain’s approach in the field following its departure from the EU.

The full list of proposals will be published in a forthcoming consultation. An individual close to the CMA said the watchdog welcomed the proposals but would wait until a later stage to comment.