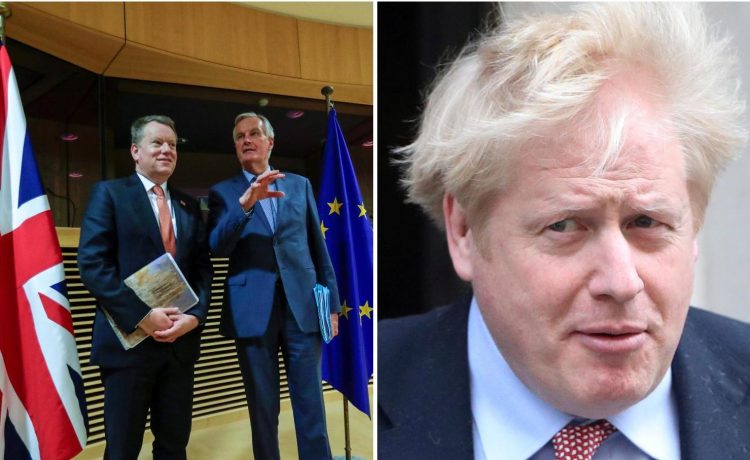 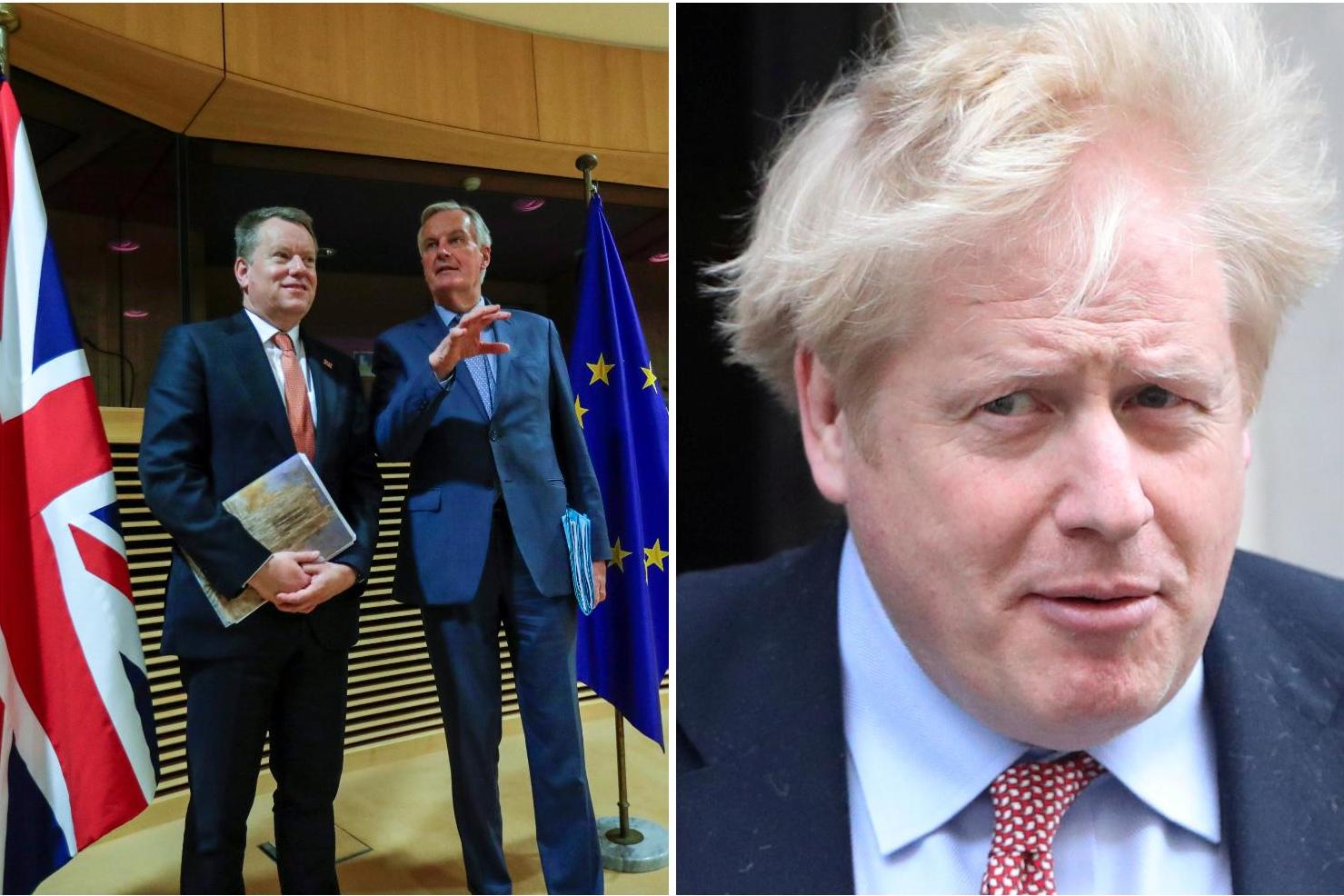 The UK Government has reportedly abandoned hope of striking a Brexit trade deal with the EU.

It comes just days before the end of July when Boris Johnson said he believed an outline agreement could be passed.

But now ministers are working with the assumption that Britain will begin to trade with Europe on World Trade Organisation (WTO) terms when the transition period ends on December 31, according to The Daily Telegraph.

The UK’s chief negotiator David Frost and the EU’s Michel Barnier began the latest round of talks in London on Monday.

However, neither side is backing down on fishing rights, so-called level playing field guarantees, governance of the deal and the role of the European Court of Justice.

The negotiations are due to finish on Thursday with no expectation of a breakthrough. And there are no more face to face talks scheduled this month, meaning Mr Johnson’s July deadline will have passed.

Senior sources told the Telegraph that there is an assumption “there won’t be a deal” but a “basic” agreement could still be struck if the EU yields ground in the autumn.

Meanwhile, businesses have already been told to start preparing for a no trade deal exit.

German Chancellor Angela Merkel also called on Brussels to step up preparations for a no-deal scenario since “very limited” progress has been made during the negotiations.

A senior source told the newspaper: “The Government has been making it clear for a while now that it is prepared for no deal. Britain isn’t going to budge on fundamentals like fishing rights, so it’s all in the hands of the EU.”

But if a deal is not made, trading on WTO terms means tariffs on goods and red tape could lead to delays in the passage of goods entering and leaving the UK.

Mr Johnson had earlier told her the UK was willing to walk out of negotiations if necessary, while diplomats in Brussels insisted that the EU was ready for whatever the outcome of the trade talks may be.

“They are right to work on the basis of no deal [as] we are as well,” a diplomat from an influential member state told the Telegraph.

One UK negotiating team source said: “We wanted to see an agreement this month. It’s clear from the EU side that’s not going to happen.

“No trade deal has to be the working assumption, because that’s what we have to prepare for. But it doesn’t mean it’s what we want or are working to make happen.”

Britain has said repeatedly that it is not asking the EU for a better deal than it has given other nations. But Brussels insists it will only offer a deal with strings attached.

EU negotiators mantain that the real deadline for a deal is the end of October, which would still allow time for member states to ratify the agreement before the end of transition.

One source on the British side said: “There is a chance of a deal, but it will be a basic deal, not a phenomenal deal. We should know by mid-August whether there’s any chance it will happen.

“It all depends on whether the EU wants to step up negotiations over the summer. If it doesn’t, then the Government’s view is that it’s not interested.” 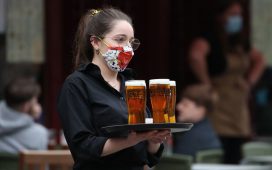 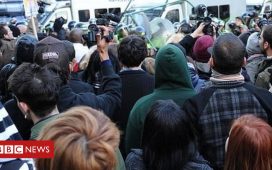 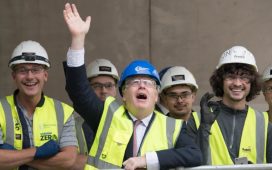