UK cities and towns to lose 500,000 jobs due to pandemic, report warns 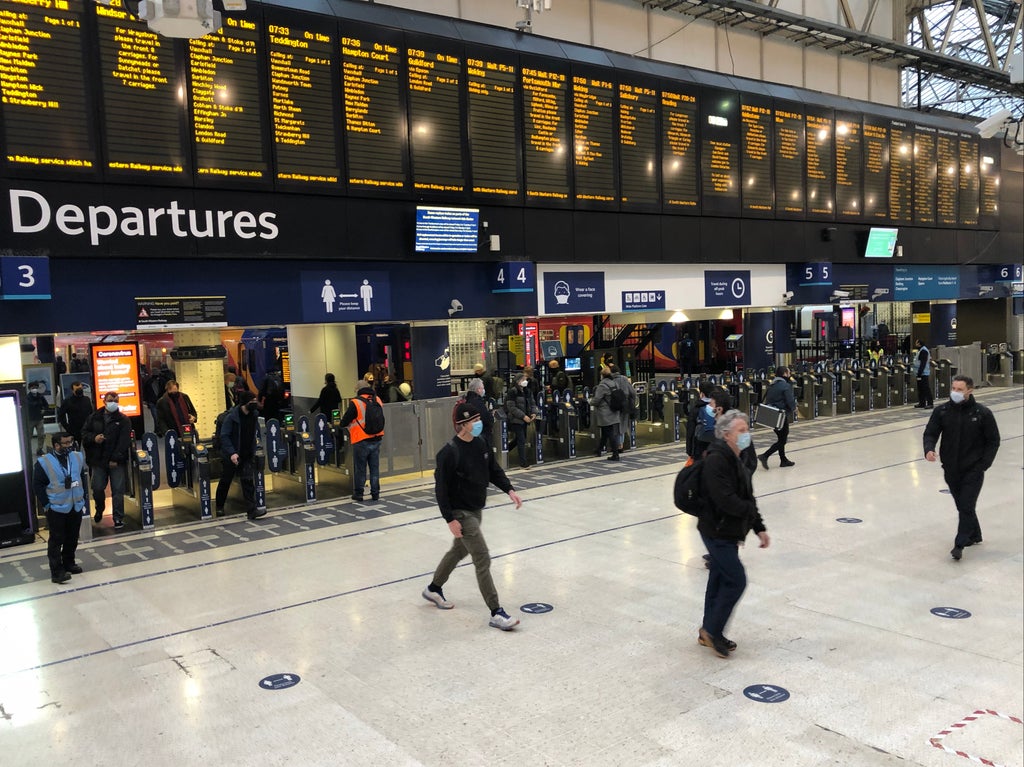 UK city centres and towns are set to lose half a million jobs due to changes brought by the pandemic including increased working from home, a report has warned.

Most of the job losses are expected to be in manufacturing, finance, hospitality and retail.

The report, produced by Cambridge Econometrics and commissioned by the Local Government Association (LGA), highlighted that urban areas have been hit harder than rural and suburban ones by the pandemic, with higher rates of Covid cases.

Throughout 2020, 66 per cent of all Covid-related deaths and 64 per cent of total excess deaths were recorded in urban areas.

Urban areas have yet to recover economically, with public transport use well down on pre-pandemic levels and businesses reliant on commuter trade such as cafes and bars still struggling.

More workers began returning to offices this week but many employers have said they plan to continue with flexible working arrangements.

The LGA, which represents councils, warned that there are some 4.6 million urban jobs in “vulnerable or very vulnerable” sectors such as hospitality.

Its report found that young people aged between 16 and 24 were two and a half times more likely than other age groups to be working in a sector that was shut down during the pandemic.

Unemployment is expected to rise in the coming weeks as the furlough scheme, which has supported 11 million jobs during the pandemic, comes to an end.

The latest figures released this week show that 1.6 million people remained on furlough at the end of July.

The LGA called on government to create a new “Sustainable Urban Futures Fund” that would allocate £7bn over a decade to support councils to invest in infrastructure improvements, new housing projects, town centres and other measures to support economic growth.

“The need for the government to work with urban leaders cannot be ignored, as this report sets out the stark consequences urban economies face during this recovery phase.

“Although recent funding announcements to invest in local areas by the government have been important, these funds are sometimes fragmented and complex.

A new fund could provide long-term, large-scale funding for urban recovery, he said.