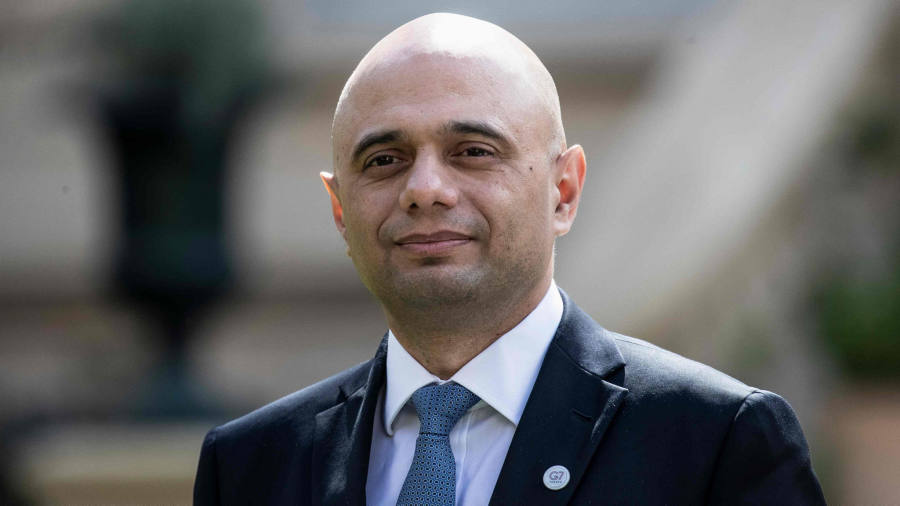 The UK chancellor is on course to break his own budgetary rules, a prominent think-tank said on Saturday ahead of Sajid Javid’s announcement on Wednesday of the spending settlement for government departments.

The Resolution Foundation welcomed the prospect of Mr Javid’s statement marking a genuine end to a decade of austerity, but said the chancellor was likely to claim falsely to be keeping within his fiscal rules on public borrowing.

Torsten Bell, the foundation’s director, said Mr Javid would “undermine economic credibility by professing to be bound by fiscal rules that are likely to be inconsistent with the scale of spending rises and tax cuts being planned”.

Mr Javid has written this week that the spending statement would meet the fiscal rules, but the questions from a generally supportive think-tank will heap pressure on the chancellor to demonstrate he is being prudent with the public finances.

The Resolution Foundation’s report, written with the input of the Treasury’s recently departed director of fiscal policy, suggested that public borrowing will rise above 2 per cent of national income next financial year.

An underlying deterioration in the public finances this year plus new spending commitments made by Theresa May and Boris Johnson’s administrations would be enough to breach the borrowing limit set by the chancellor, it said.

In seeking to demonstrate prudence in his statement on Wednesday, Mr Javid will not be able to point to independent assessments from the Office for Budget Responsibility because the fiscal watchdog will not assess the validity of the Treasury’s numbers as the statement is not classed as a formal fiscal event.

In the March Spring Statement, the government would be able to borrow almost £27bn without breaching its borrowing limit for 2020-21, but events since have eliminated that war chest for additional borrowing, the Resolution Foundation said.

The largest part of the reduction in leeway comes because the Office for National Statistics has decided to end what the OBR called an “illusion” that student loans saved the government tens of billions of pounds a year, which will increase recorded public borrowing by £13bn in 2020-21.

The Resolution Foundation said that a deterioration in the fortunes of the public finances this year because the economy was deteriorating and the government had already relaxed its spending controls was likely to increase forecast borrowing next year by £10bn.

If Mr Javid was then to spend an extra £6bn on the prime minister’s priorities of hospitals, schools, police and prisons, the remaining buffer against the rule would be wiped out.

“These estimates suggest that the fiscal mandate could be breached by £2bn even if no further spending rises are announced next week — which they almost certainly will be,” the report said.

The Resolution Foundation said that public services needed the money they were likely to get and the UK could afford to increase borrowing with extremely low interest rates but added it was “unwise” to put politics above economic credibility and the government should have made the case for relaxing the fiscal rules.

Without a new public finance forecast to compare the spending numbers against, the Treasury is unlikely to see the report as an accurate reflection of its commitment to the fiscal rules. A spokesperson said: “We said we would conduct the spending round within the fiscal rules and we will.” 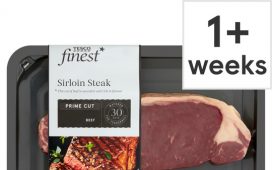 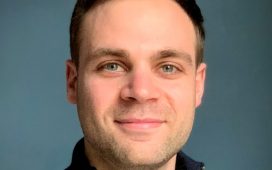 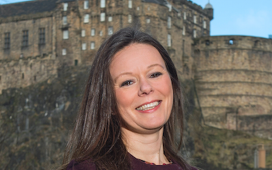 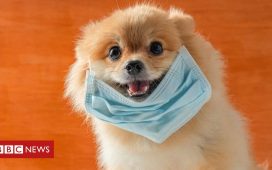