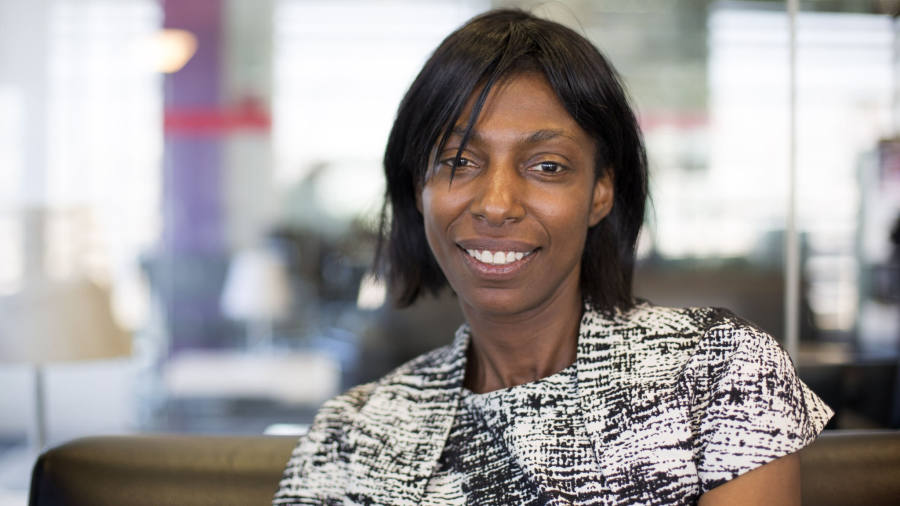 The UK government has referred itself to the data regulator after accidentally publishing the addresses of more than a thousand New Year honours recipients.

Personal addresses were made available online to the public from 11pm on Friday, before the information was removed from a government website about an hour later.

The 1,097-strong list of those honoured includes counterterror police, as well as senior diplomatic and military figures.

A Cabinet Office spokesman apologised and said the department had referred itself to the Information Commissioner’s Office, which has the power to investigate and fine individual organisations.

“A version of the New Year honours 2020 list was published in error which contained recipients’ addresses,” the spokesman said.

The ICO confirmed that it will be making inquiries in response to reports of a data breach involving the Cabinet Office and the New Year honours list.

Jon Trickett, the shadow Cabinet Office minister, described the data leak and “level of incompetence” demonstrated by the government as “unacceptable”.

He said: “If the government can’t get sensitive details right then how can it possibly expect us to believe that it can sort out the big issues facing the country.”

Sharon White, the former chief executive of media regulator Ofcom, Graham Wylie, co-founder of software company Sage, and Ross McEwan, the former head of the Royal Bank of Scotland, are among several business leaders included on the list.

Ms White, also a former senior Treasury official who is due to take over as chair of retailer John Lewis early next year, is made a dame, while Mr Wylie, who now runs his own charitable foundation for young people in the north-east of England, becomes a knight for services to business and charity.

Most prominent among politicians being honoured is Iain Duncan Smith, former Conservative party leader and leading Eurosceptic, who becomes a knight.

Figures from the arts world to be recognised include the pop star Elton John. Others include Olivia Newton-John, the star of the movie Grease, who becomes a dame for her charity work. Sam Mendes, who directed the films American Beauty and Skyfall, is made a knight.