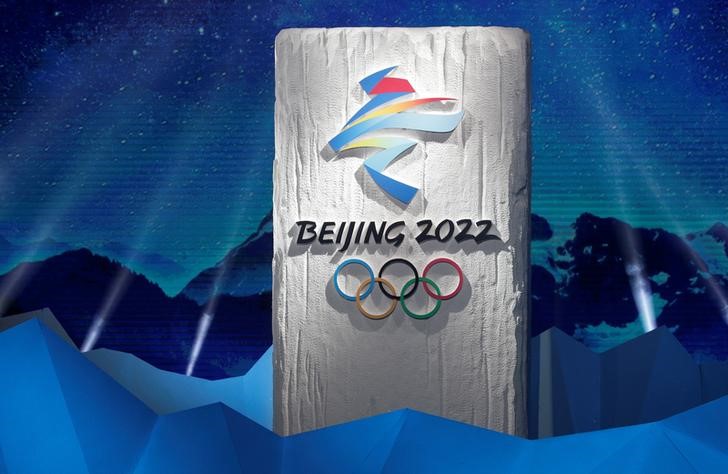 © Reuters. Emblem for the Beijing 2022 Olympic Winter Games is unveiled in Beijing

GENEVA (Reuters) – The largest group of exiled ethnic Uighurs has called on the International Olympic Committee (IOC) to reconsider holding the 2022 Winter Games in Beijing, citing what it says is evidence of crimes against humanity committed in China’s Xinjiang region.

The IOC, contacted about the submission by the World Uyghur Congress, which uses that spelling of Uighur, said in a statement to Reuters that it “must remain neutral on all global political issues”. It said it had received assurances from Chinese government authorities “that the principles of the Olympic Charter will be respected in the context of the Games”.

The Chinese foreign ministry, in a response to Reuters, accused the World Uyghur Congress of having “multiple ties with terrorist organisations”. It said the group’s “ridiculous assertions are not worth rebutting” and added that preparations for the Winter Olympics are progressing smoothly.

U.N. experts estimate than more than a million Uighurs and other Turkic Muslims have been detained against their will for several years in camps in the far western region.

China denies mistreatment of the minority group and says the camps holding many Uighurs provide vocational training and are needed to fight extremism.

Dolkun Isa, president of the World Uyghur Congress, said in a statement that it had submitted a formal complaint to the IOC’s ethics commission on Thursday.

It held that the IOC had “acted in breach of the Olympic Charter by failing to reconsider holding the 2022 Olympics in Beijing following verifiable evidence of genocide and crimes against humanity taking place against the Uyghur and other Turkic Muslims by the People’s Republic of China”.

The complaint, submitted by London-based lawyer Michael Polak, included evidence that it said proved that crimes against humanity are taking place such as mass sterilization, arbitrary detention in internment camps and torture.

(Reporting and writing by Stephanie Nebehay in Geneva; Additional reporting by Yew Lun Tian in Beijing and Karolos Grohmann in Berlin; Editing by Frances Kerry) 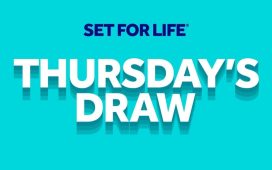 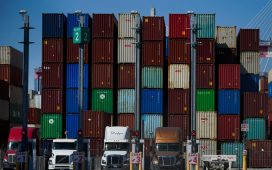 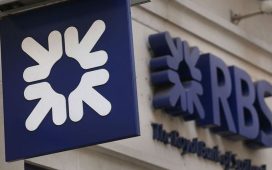