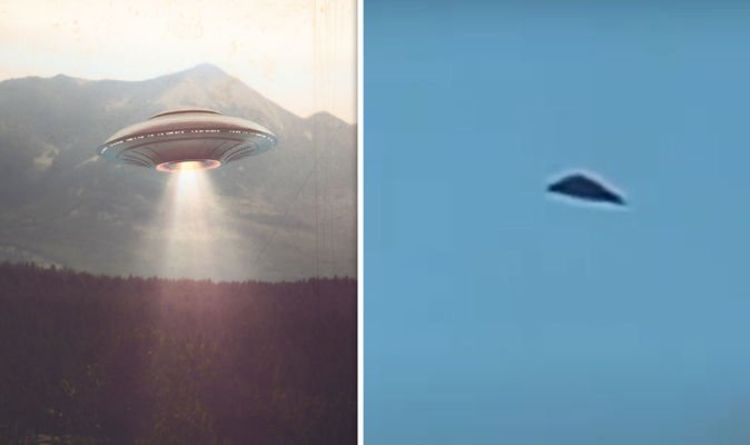 A couple driving in their car were stunned to see a strange object floating in the sky. The object in question appeared to be almost perfectly stationary. As the couple drove around the corner, the object seemed almost immovable in the sky.

Videos show the supposed UFO as being black in colour and shaped like a triangle.

A witness statement alongside the video said: “It was extremely bizarre to see a black triangle shaped object floating in the sky.

“There wasn’t really anything to indicate the size or proximity of the object.

“It just gave me that weird unsettled feeling when you genuinely have no idea what something is and what it’s doing.

“It’s not a drone and it’s not something that’s being held in place or bobbing about like a balloon.”

However, there are likely more logical explanations for the UFO sighting.

For example, it could indeed be a drone which appears larger in size as there is no perspective on the size of the object.

“The nearest of these habitable planets are less than 20 light years away, in our cosmic ‘back yard’.

“Extrapolating from these results leads to a projection of 300 million habitable worlds in our galaxy.

“Each of these Earth-like planets is a potential biological experiment, and there have been billions of years since they formed for life to develop and for intelligence and technology to emerge. Astronomers are very confident there is life beyond the Earth.

“As astronomer and ace exoplanet-hunter Geoff Marcy, puts it, ‘The universe is apparently bulging at the seams with the ingredients of biology’.” 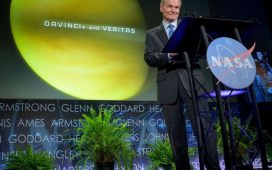 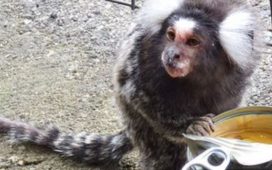 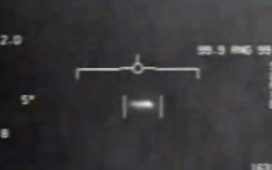 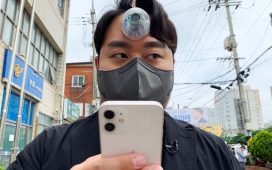 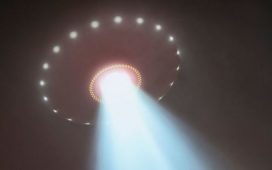 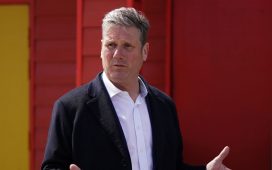