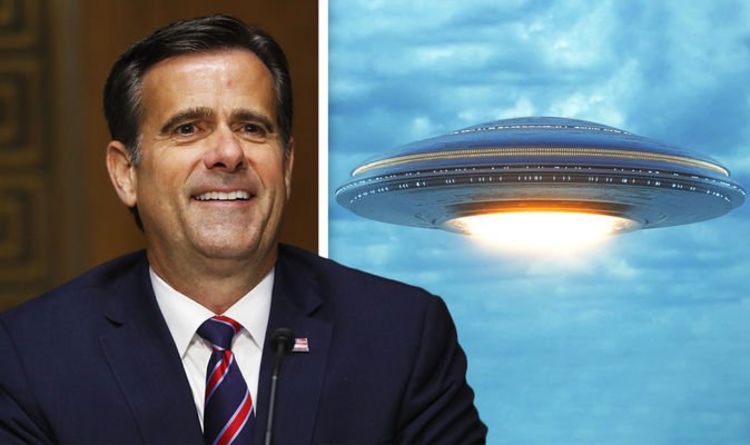 According to Mr Ratcliffe, officials will seek out plausible explanations for these unusual sightings.

These could include inquiries such as “whether or not our adversaries have technologies that are a little bit further down the road than we thought or that we realised” as well as simple weather-related phenomena.

He also noted: “There are instances where we don’t have good explanations for some of the things that we’ve seen.”

The interview was welcomed by Nick Pope, a former MOD insider who investigated UFO sightings for the British Government.

Mr Pope thinks the news has shifted the discourse around UFO sightings.

READ  Rare snowfall in the Sahara desert leaves extraordinary pattern on sand dunes
Share on FacebookShare on TwitterShare on PinterestShare on Reddit
newsgrooveMarch 22, 2021