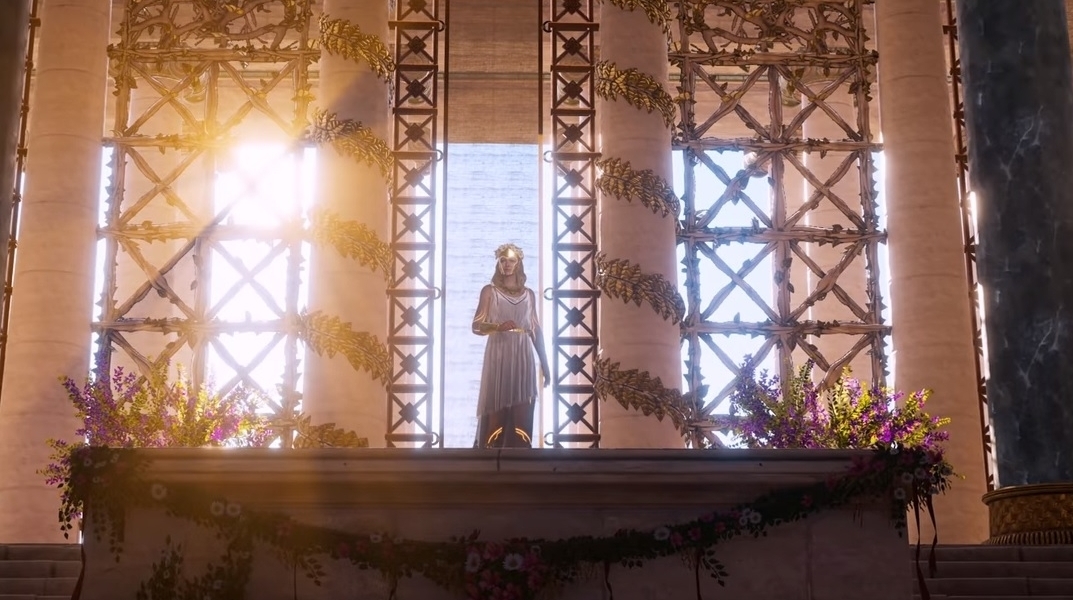 Ubisoft has created a useful shortcut for Assassin’s Creed: Odyssey players who want to access the new The Fate of Atlantis DLC without having to complete all the pre-requisites.

There are two ways to play Story Arc 2, the first episode of which is out 23rd April.

However, you can use a shortcut to skip some of the pre-requisites. This lets you enter Greece level 52 with preset abilities and resources, which will let you start in the afterlife with the Lost Tales of Greece questline Heir of Memories. Those who take up this shortcut can also choose their hero, Ubisoft said.

The downside to this shortcut, however, is your progression will not carry over to the main game save, and you can’t get achievements.

As for the release schedule, the first episode of The Fate of Atlantis, dubbed Fields of Elysium, comes out 23rd April on all platforms. In this and the following two episodes, you continue your journey in the Greek afterlife. Here’s the official blurb:

“As the story of Fields of Elysium unfolds, players will traverse the paradise of Elysium, a realm of great beauty, to reveal sinister secrets while facing against the might of the Isu. Players will encounter both new factions and familiar characters, and acquire new legendary weapons and gear.”

Also added are new ability enhancements, which are divided into each branch of the skill tree. Expect several to be introduced in each episode (starting with Ares Bull Charge, Might of Artemis, Kronos Time Warp and Ares Madness in Fields of Elysium).

The second episode, Torment of Hades, and the third episode, Judgment of Atlantis, complete the second story arc mid-2019.

READ  Why The Last Of Us Part 2 does not deserve a 10/10 score – Reader’s Feature
Share on FacebookShare on TwitterShare on PinterestShare on Reddit
newsgrooveApril 17, 2019 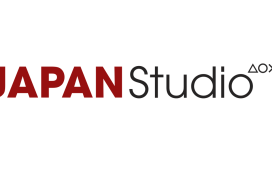