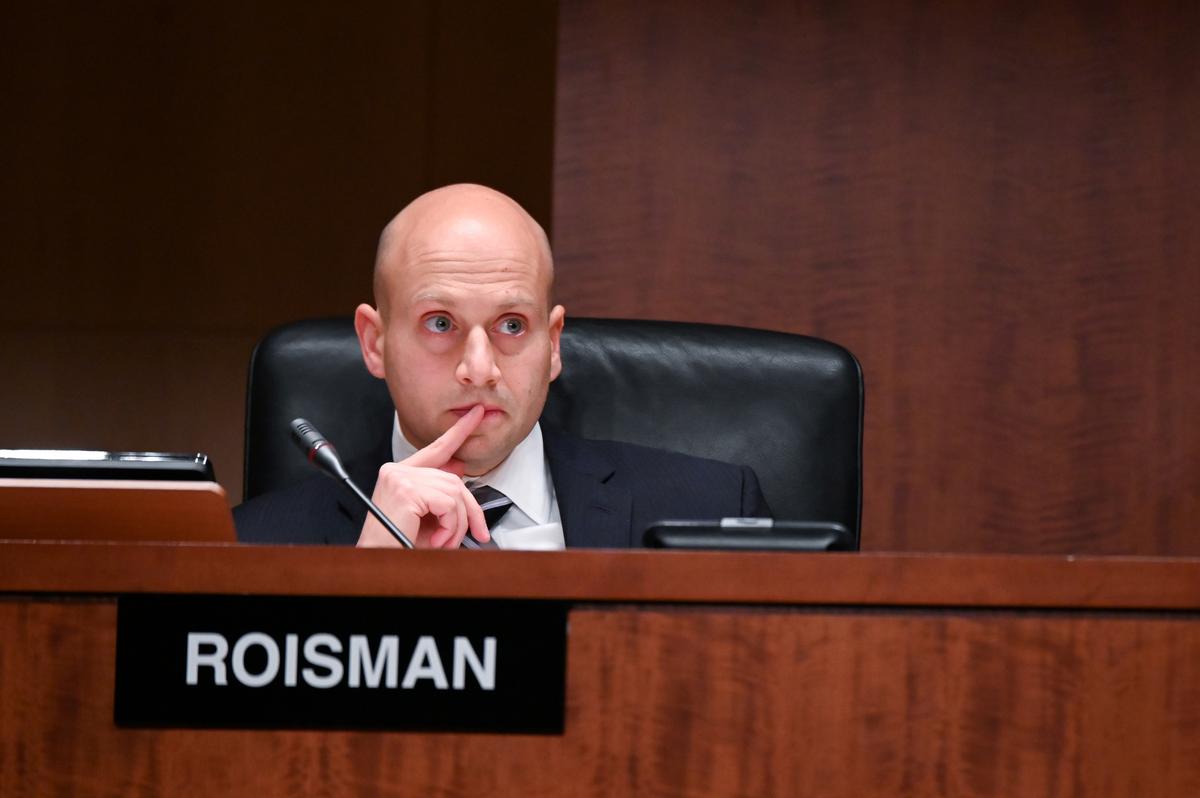 WASHINGTON (Reuters) – A top official at the U.S. Securities and Exchange Commission on Thursday defended an agency shareholder voting proposal amid “misconception” received from the SEC’s public consultation process over new limits to vote on thorny issues like climate change disclosure and executive pay.

SEC Commissioner Elad Roisman, the lead commissioner on the agency’s long-awaited proxy proposal that seeks to change how investors hold companies accountable, said that he is “open to changing his mind” on the direction of the corporate governance measure, but after addressing what he sees as unhelpful comments.

“I have seen many generalities, recycled comment letters…suggesting dissatisfaction based entirely on misinformation,” Roisman, the Republican-appointed commissioner, told a law school audience in Washington.

Some of the so-called misconceptions included the view that the SEC is “suppressing shareholder votes” and that the agency’s rules may “compromise the independence of proxy firms,” Roisman said.

Roisman said it is a myth to say the agency’s effort on proxy modernization agenda is driven by corporate interests.

The SEC official’s Thursday comments come after the agency voted in November 2019 to end shareholder proposals that appear on corporate ballots with diminishing levels of support.

Democrat Commissioner Rob Jackson said on Thursday: “Our proposals in this area are just that—proposals—and Commissioner Roisman’s commitment to continued deep, thoughtful engagement on these difficult policy questions is in the best tradition of the SEC and shows how important the market’s input will be to any final rules in this area.”

The proposal, which was subject to a period of public consultation, also required proxy adviser firms to give companies two chances to review their recommendations before they are sent to shareholders.

Industry groups, like the U.S. Chamber of Commerce, praised the SEC’s move to propose rules in this space.

Earlier in August, the SEC issued a related but separate guidance that aimed to clarify how investors and firms that vote on their behalf should cast their ballots in corporate elections.

“I have aimed to dispel myths…and I remain hopeful that, as we progress through the comment period, we will receive feedback on the specifics of the proposals which will help us to determine how—not if—to move forward,” Roisman said.

'It’s just survival until spring': Lancaster pub owner on the trouble with tier 3

English farmers face losing half their EU-style subsidies by 2024

Why stifado is ‘the best food in Greece’ – plus the recipe