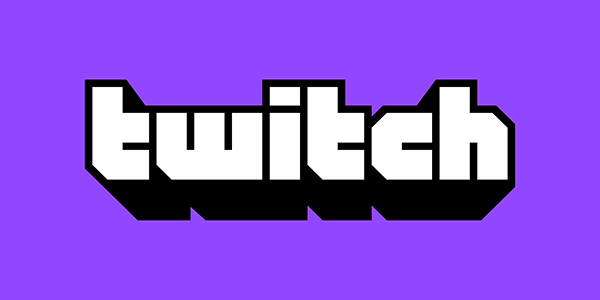 That’s according to data from Sensor Tower, who report that Twitch is continuing to see increased engagement during the COVID-19 pandemic. Worldwide installs of the app surged in March 2020, at the outbreak of the pandemic, ending 2020 with 80.6 million installs, up 134% from 34.5 million in 2019. 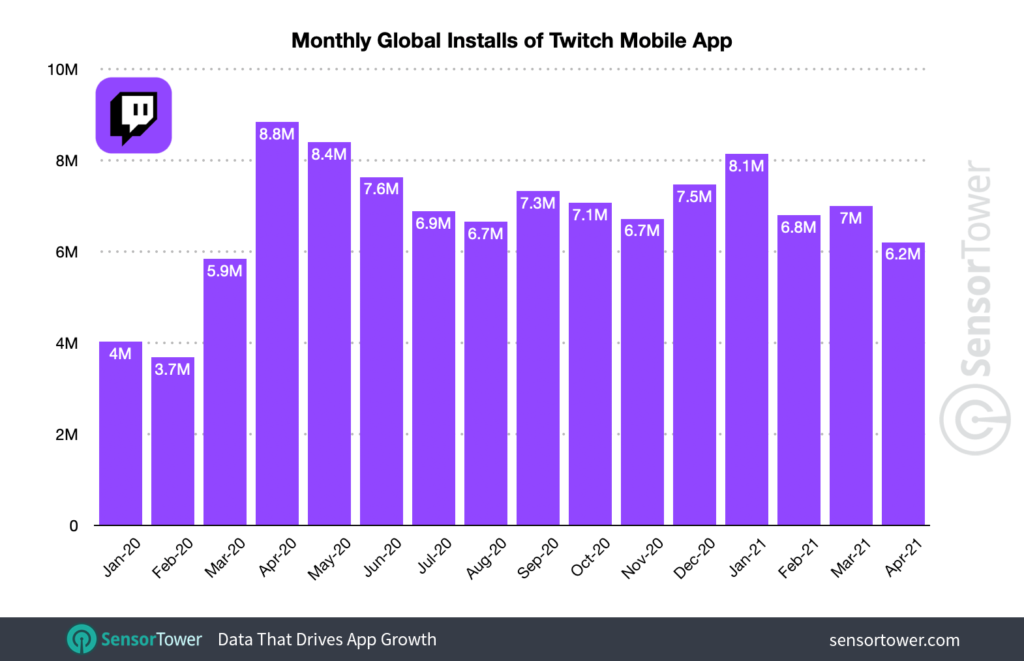 The United states remains Twitch’s largest market, with installs there growing 91% y/y to to 17.6 million. The region continued to grow in Q1 2021, hitting 5 million downloads, up 61 percent from 3 million in the same period last year. 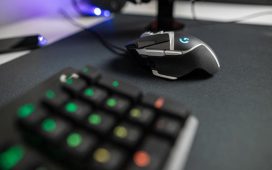 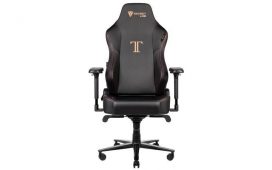 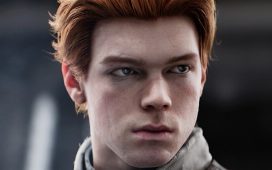 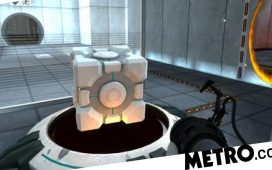 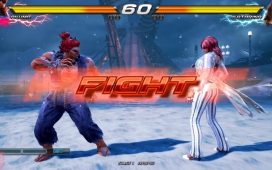 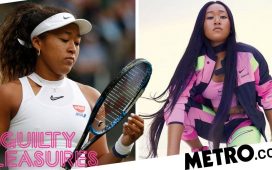 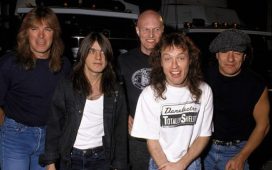