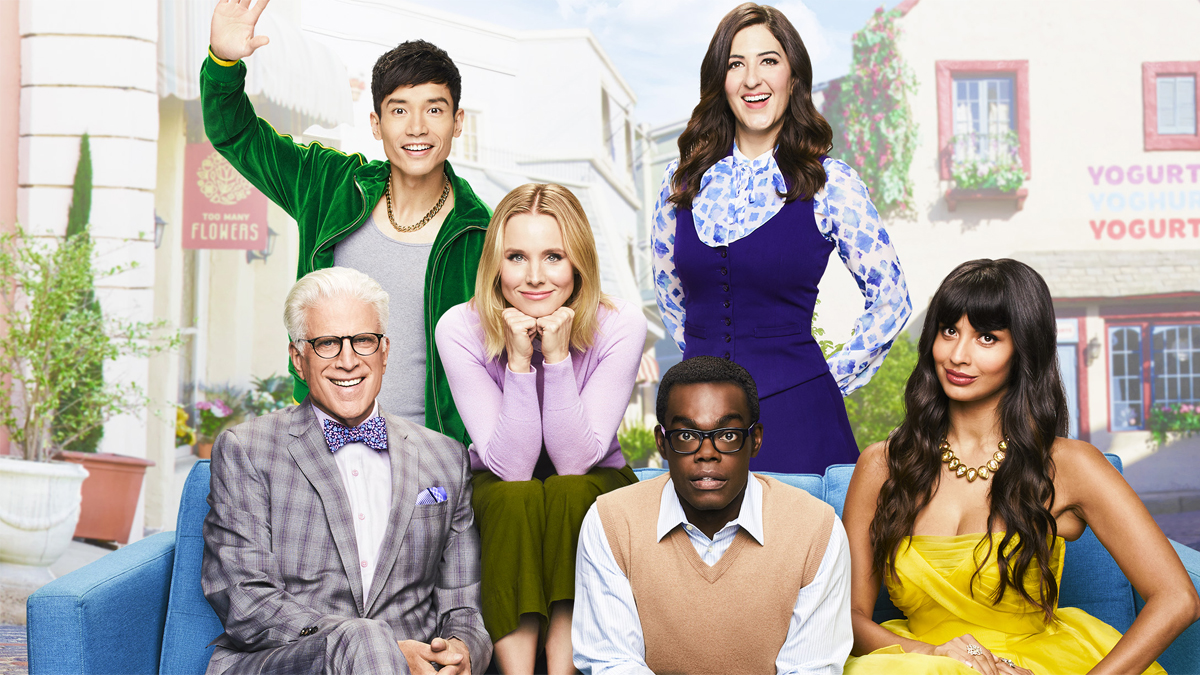 October’s on its way, with all the cosy knitwear, autumnal leaves and disquieting constitutional uncertainty that brings. Luckily, TV is lurching towards the sunshine to take our minds off it all. There’s The Good Place, a sort of colourful cartoon about existentialism; The Politician, a glossy new satire on wealth and power from Ryan Murphy; the literally all-singing, all-dancing end of Transparent, and the return of South Park.

Here’s all that and a few more too chosen from this week’s new TV releases arriving between Friday the 27th of September and Thursday the 3rd of October.

Come back next week for the new additions.

Series 23? But how old does that make the rest of us?! And so on. South Park reaches a ripe old age in its brand new series, which started earlier this week in the US. 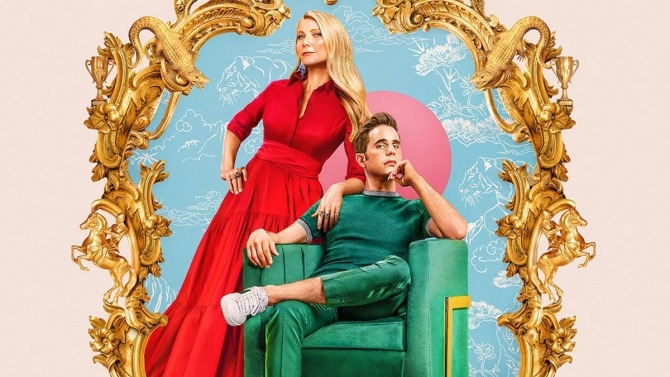 Ryan Murphy, creator of Glee, Scream Queens and American Horror Story has a glitzy new comedy about a wealthy Californian teen with his eyes on political superstardom. Gwyneth Paltrow, Jessica Lange and Ben Platt star in the eight-episode first series. 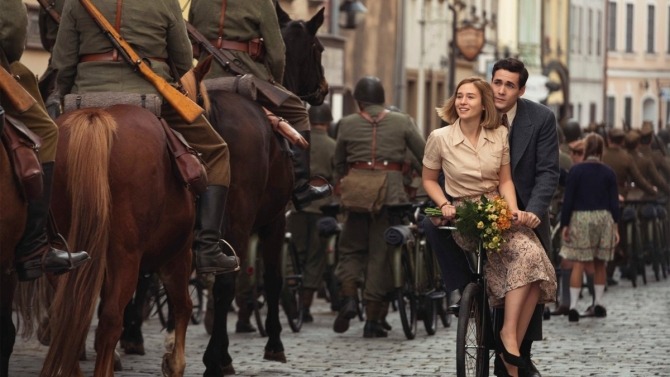 A WWII drama that tells its story across Europe, with an excellent ensemble cast including Sean Bean, Lesley Manville and Helen Hunt, World On Fire is beautifully written with characters you instantly care about. There are seven episodes, written by The A Word and Blackpool’s Peter Bowker.

Dame Helen Mirren plays the Empress of Russia in this glossy Sky One four-part miniseries that promises politics and passion. 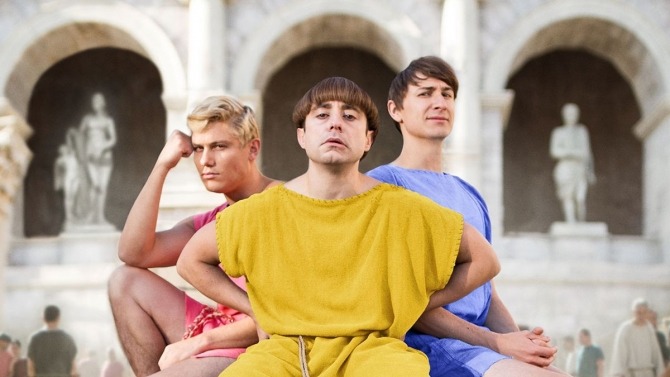 – Historical sitcom Plebs returns for its fifth series on the 30th of September at 10pm on ITV2.

– Fred from First Dates is getting a bunch of people to make Kit-Kats on Tuesday night on Channel 4. He probably has his reasons.

– The Apprentice starts on Wednesday the 2nd at 9pm (when all good, sensible people will instead be watching Taskmaster).

– Non-Sky and NOW TV subscribers can catch The Strain season two on Freeview on the Paramount Network on Wednesday the 2nd of October at 9pm.

– RuPaul’s Drag Race makes its UK debut on Thursday the 3rd of October on BBC Three. Read our beginner’s guide to the cult hit here.