Turncoats And Traitors: Which War Of The Worlds 2 Competitor Will Switch Sides? 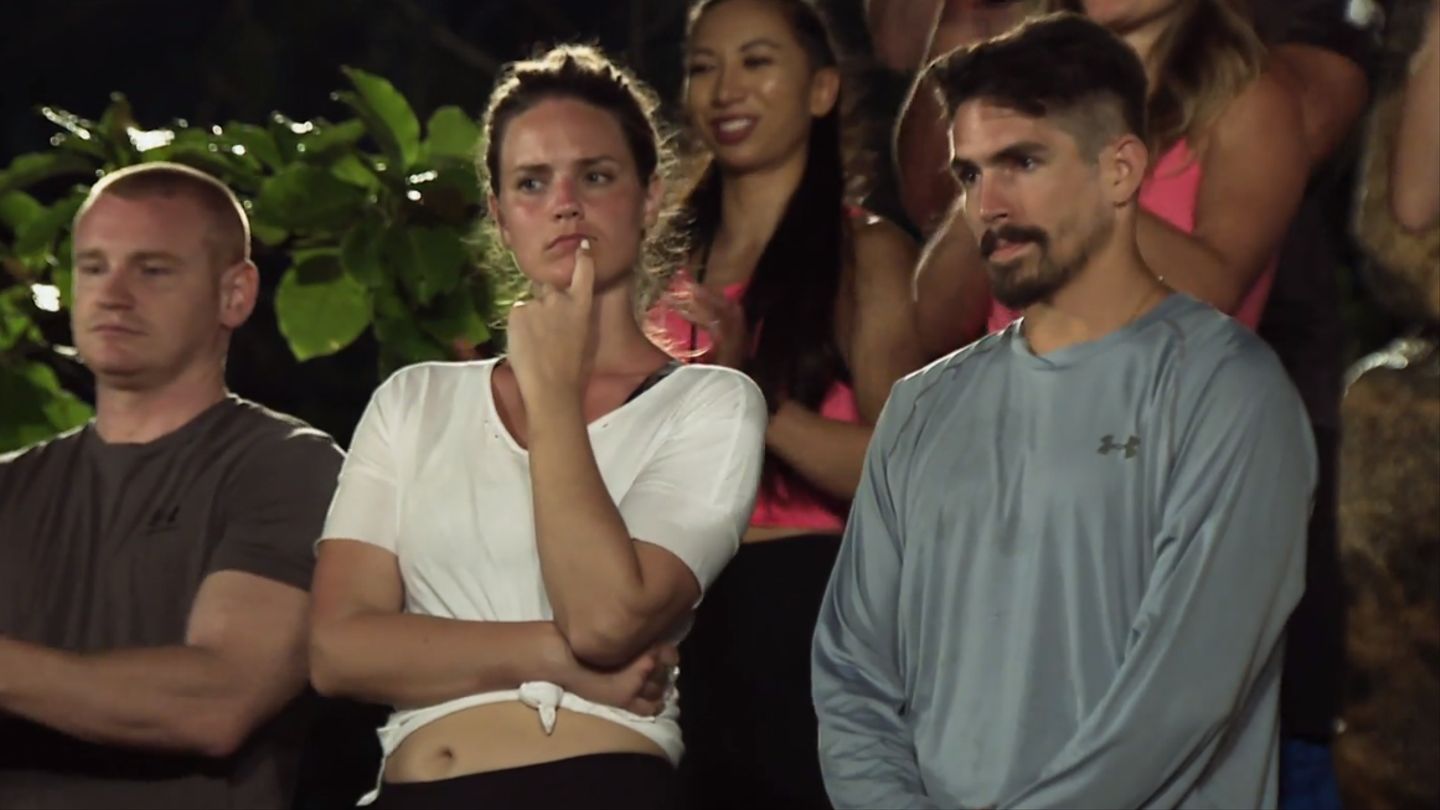 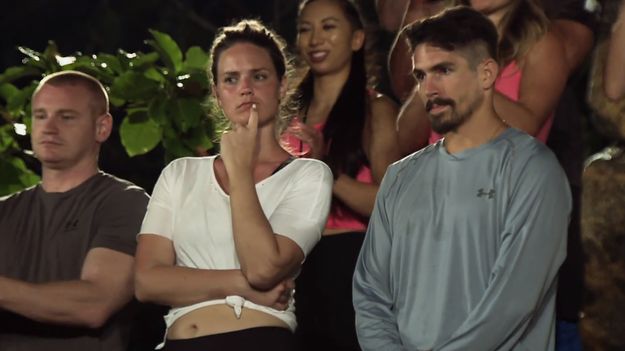 The Challenge just gave a whole new meaning to The Pledge of Allegiance.

During the supersized War of the Worlds 2 premiere, the series’ longtime host TJ Lavin dropped a twist on Team U.S. and Team U.K. following the inaugural elimination of Season 34 between British rookies Idris and Sean (the former was victorious). And no, it wasn’t tea and crumpets for everyone.

“If you win an elimination round, you will have a decision to make,” the longtime host told the competitors. “You can renounce your loyalty to your flag and switch sides to the other team. You can change your allegiance.”

As expected, there was enthusiastic applause (Bananas), a visibly surprised face (CT) and veteran analysis (Laurel).

“Everybody wants the million dollars, and I think anyone’s going to do what they can to get it,” the Free Agents victor predicted.

But do you think any Proving Ground victors will take advantage of this move — and if so, who? And what were the other cast members thinking as TJ revealed the news? Who was chuffed, and who was wasn’t? Watch the video to hear some inaugural thoughts on the curveball courtesy of Jordan, Tori, Theo, Kyle and others — and keep watching War of the Worlds 2 every Wednesday at 9/8c!