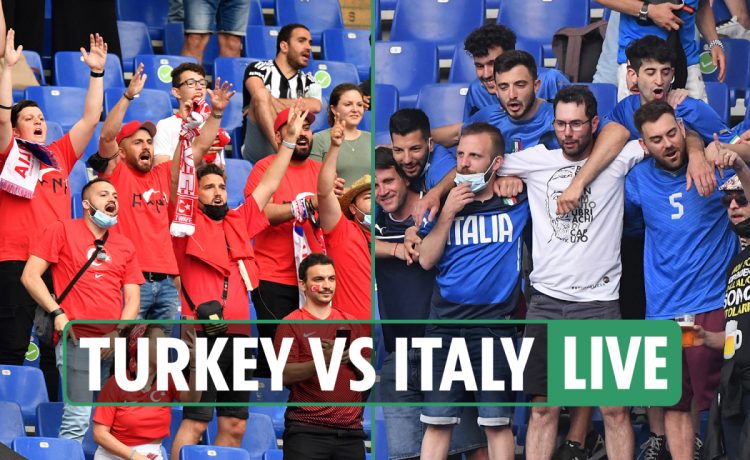 After a one-year delay due to the Covid-19 pandemic, the time has finally come to sit back for the summer and enjoy an international feast of football.

Over the next 30 days, 24 teams will compete in a tournament of 51 games across 11 host cities with all eyes on one prize – the Henri Delaunay Trophy.

The action starts tonight in Rome with our live coverage of the opener between Turkey and Italy in Group A.

Playing each group game in their capital city – and in front of an expected 16,000 supporters – much is expected of Roberto Mancini’s Italian squad, who won all ten of their matches in qualifying for the finals.

Turkey too are being tipped up to perform well, but they’ll have to do it without Cenk Tosun, their top scorer during an impressive qualifying campaign.

We’ll have confirmation of this evening’s teams shortly of all the build-up before the 8pm kick-off at the Stadio Olimpico. 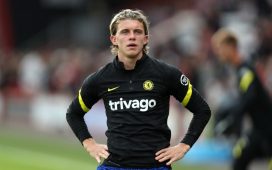 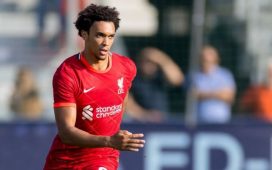 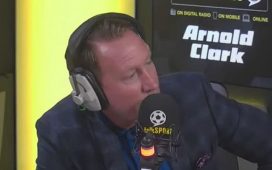 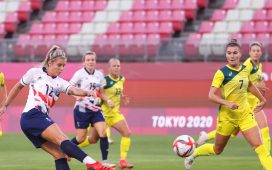