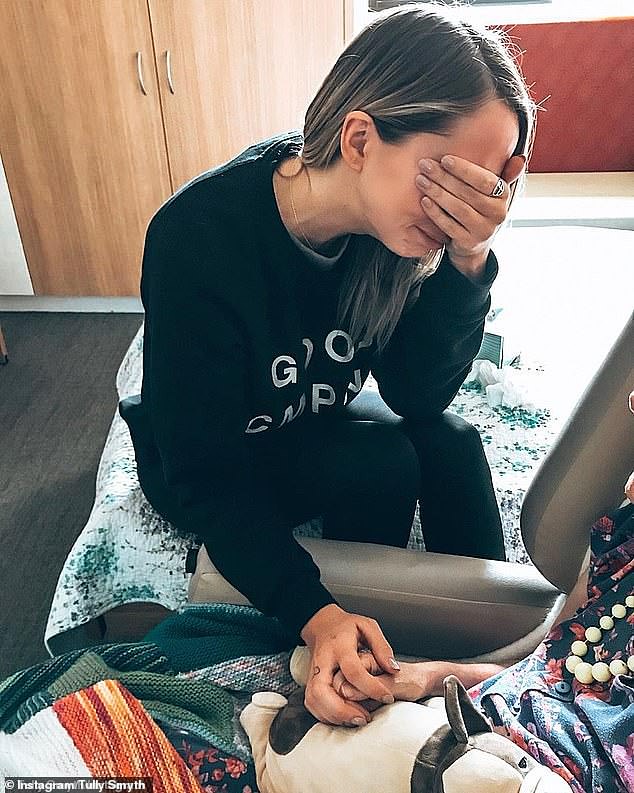 ‘It was really rough’: Big Brother star Tully Smyth talks candidly about spending Christmas without her late mother Kay for the first time

Tully Smyth shared an emotional social media post this week about spending her first Christmas without her late mother.

The Big Brother star’s mother Kay passed away in July, following a long battle with dementia.

Taking to Instagram on Friday, the 32-year-old wrote: ‘With mum’s passing came a multitude of feelings and emotions but release was also one of them.’

Heartbreaking: Tully Smyth shared an emotional social media post this week about spending her first Christmas without her late mother

She continued: ‘I knew this Christmas was going to be rough. And it was.’

‘The day went so slowly now that we didn’t have her to go spend time with.’

However, the star said that she also had a fun Christmas despite the tragedy, and has been working hard at creating ‘new happy memories’.

Tully has been open about her loss on social media this year. 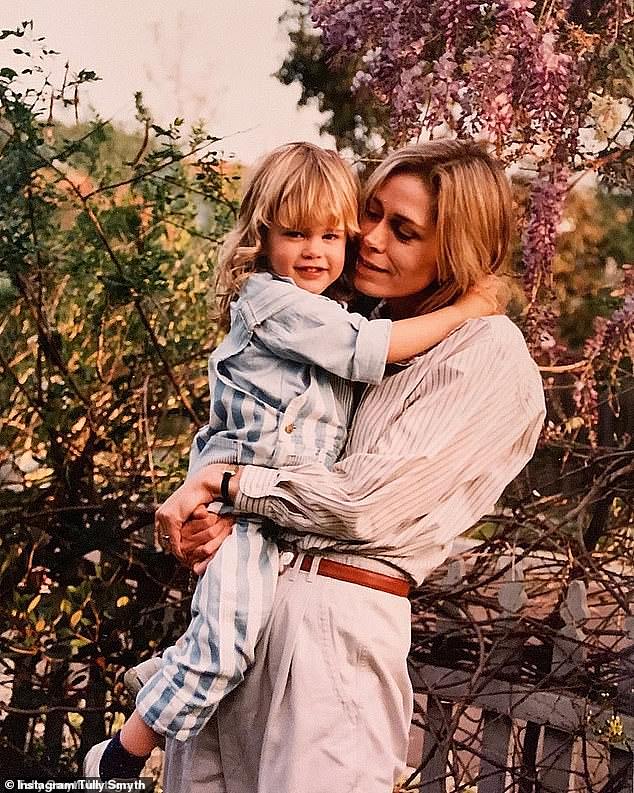 Back in July, she shared a photo of herself crying and holding her mother’s hand after losing her.

‘There is nothing worst [sic] than watching someone you love slowly disintegrate, feeling totally and utterly helpless,’ she wrote on Instagram at the time.

Tully then urged her followers to make a donation to Dementia Australia to help find a cure for the devastating disease. 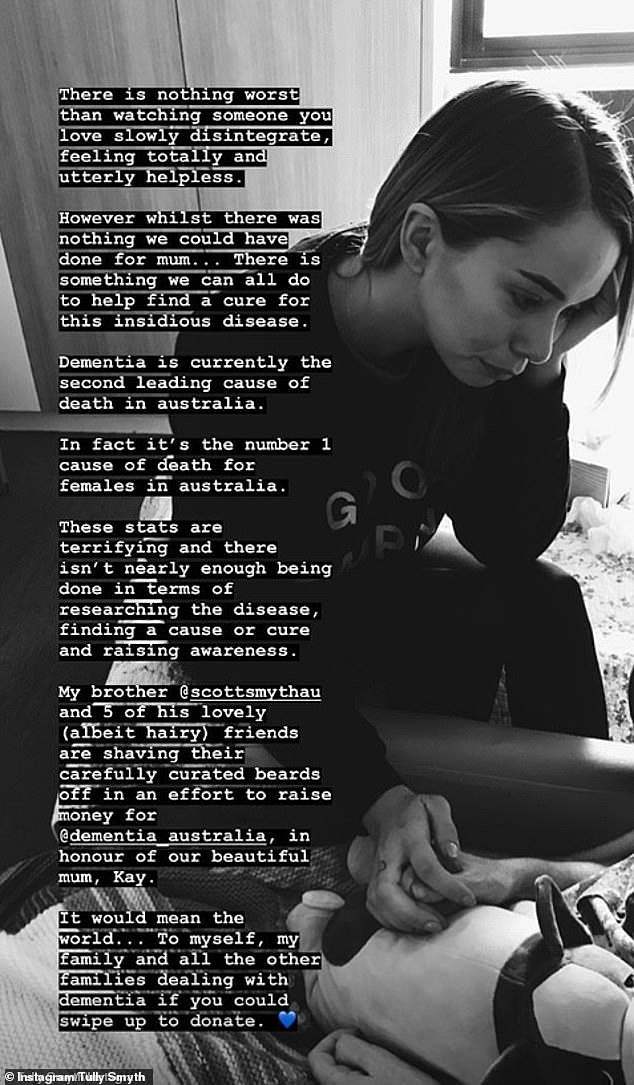 Tragic: Back in July, Tully shared a photo of herself crying and holding her mother’s hand after losing her

‘It would mean the world… to myself, my family and all the other families dealing with dementia if you could donate,’ she wrote.

The blonde beauty is best known for her memorable appearance on Big Brother back in 2013.

She went on to launch a new career as an Instagram influencer off the back of her popularity on the show. 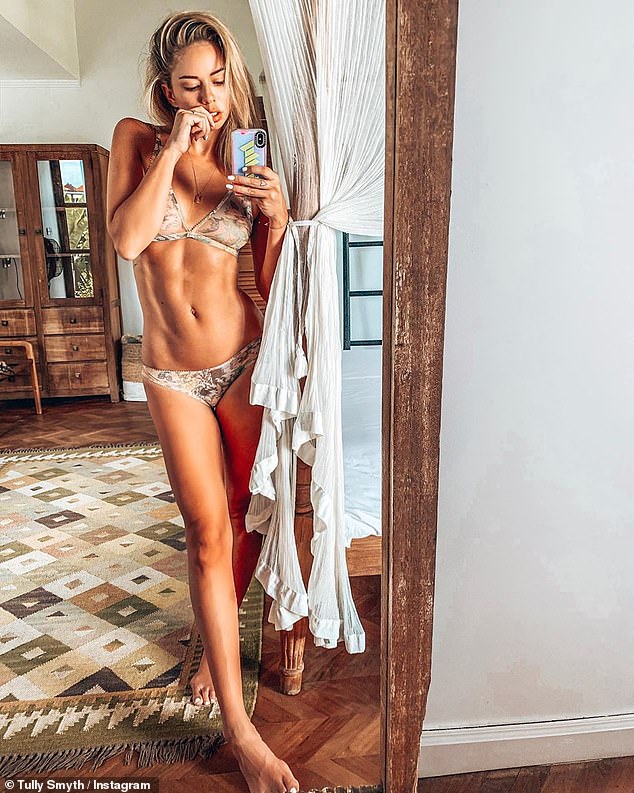 Fame: Tully shot to fame on Big Brother back in 2013, before launching a new career as an Instagram influencer