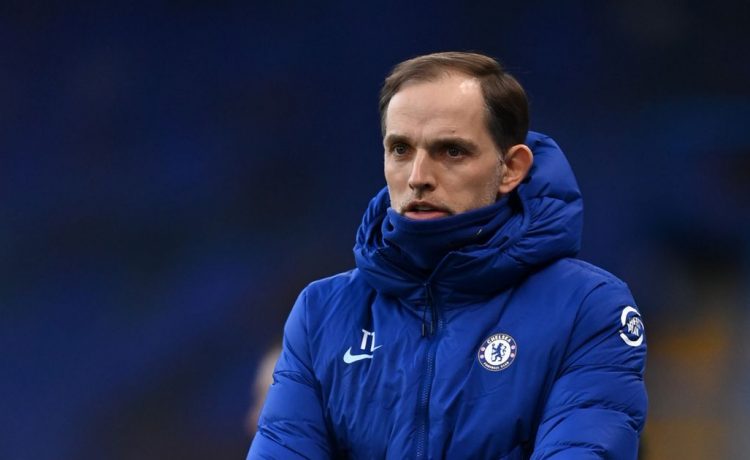 Thomas Tuchel has scrapped Frank Lampard’s strict disciplinary sheet and insisted he is “not the police”.

The German replaced the Chelsea legend as Blues manager in January after a whirlwind 48 hour period.

When he took over, the west London outfit were ninth in the Premier League.

They now sit fourth in the table and have a chance to strengthen their grip of a Champions League spot with a victory over Leeds United today.

With Lampard in charge, there was a list of fines and charges related to poor discipline.

One of the punishments included a £20,000 charge for being late to training as well as being fined £500 for every minute a player is late for a team meeting.

But Tuchel has decided to go another way and has placed his trust in the Chelsea squad to keep their own discipline.

He said: “I have no complaints – everybody has been on time, nobody was ever late for a meeting or out on the pitch.

“I won’t be hanging around the window checking the time and I expect my players to take care of that.’

“If you want to live together in harmony everybody needs to accept certain values of how the family is run.

“I’m more into trusting and feeling the same values and convincing them about the values than setting the rules and fines.

“I’m not against fines but I think it should be something in the dressing room…. when you arrive and have an appointment with the physio or doctor you arrive on time.

“This is absolutely normal if they do this with fines. Then they can have a nice dinner or a nice holiday together.”

Chelsea take on Leeds this lunch-time looking to keep up Tuchel’s unbeaten start to life as Blues manager. 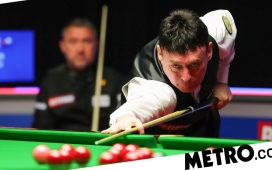 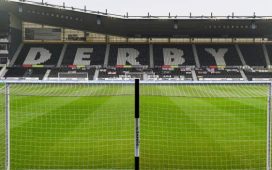 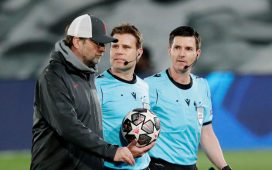 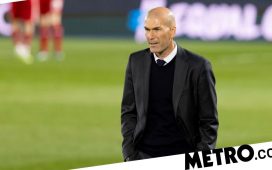 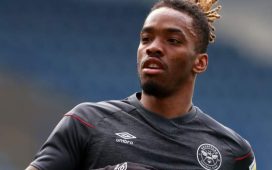 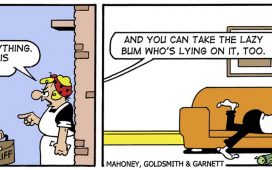 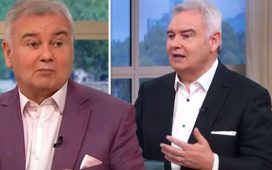 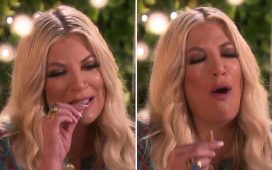 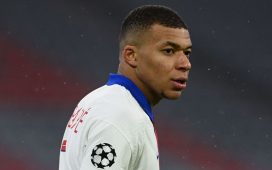 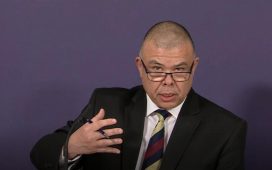