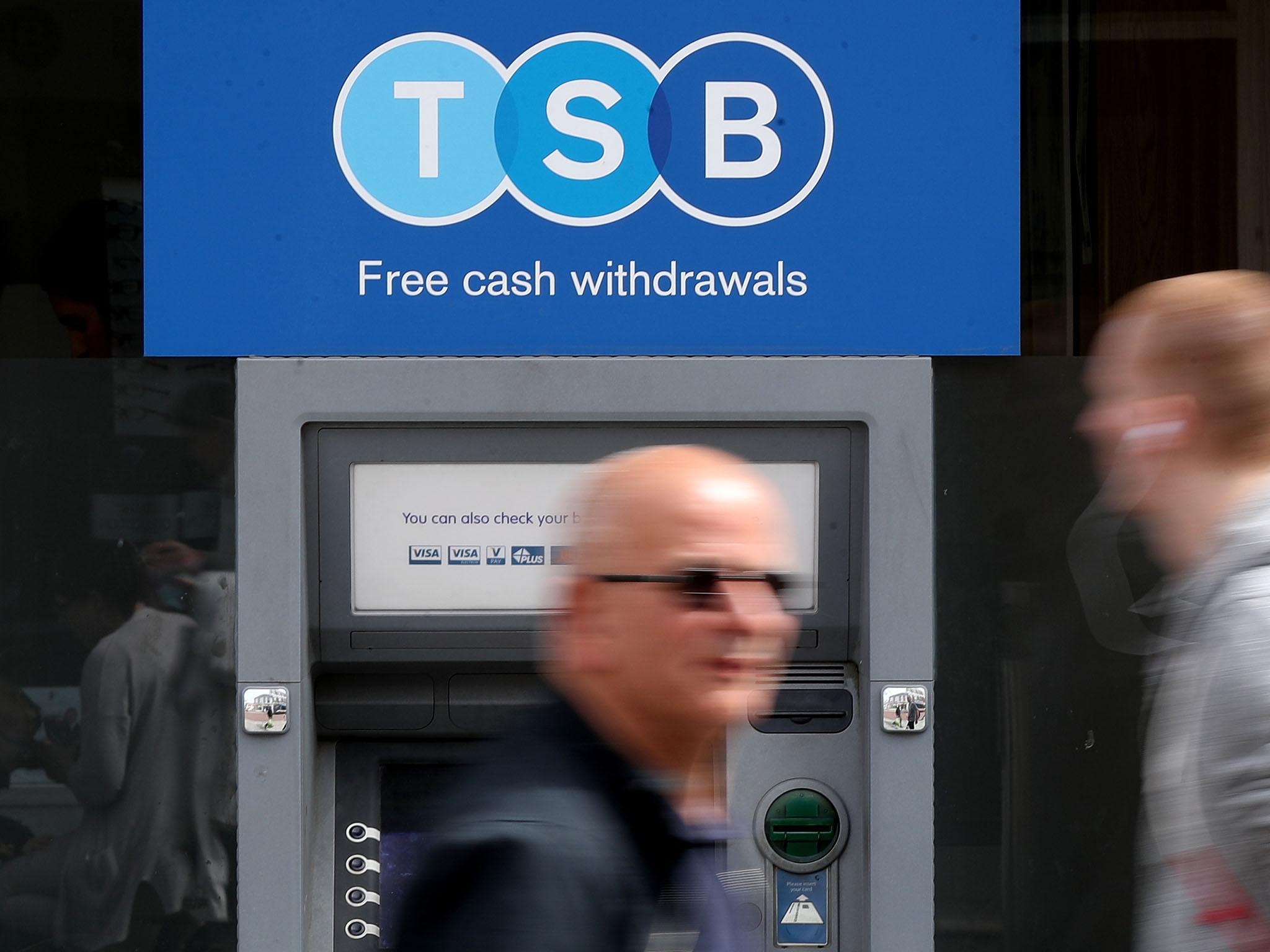 TSB has announced the locations of 82 branches that will close next year, with the loss of around 370 jobs across the country.

The high street lender revealed earlier this week that some branches would close as part of plans to save £100m in costs by 2022.

“Our research has found two thirds of people would find life difficult without convenient access to a branch, while 11 million people lack the confidence to carry out basic banking tasks online,” Ms Ross said.

“If banks want their customers to go online they must ensure they can deliver consistently reliable services – instead of the current rate of regular IT glitches that people endure. The next government should urgently intervene with legislation that protects access to cash as a vital backup and for as long as it is needed.”

TSB’s ​customer banking director Robin Bulloch, reassured customers that they would be fully supported while the closures take place.

“We realise this is difficult news for our branch partners and will do everything to support those affected to offer voluntary redundancies and redeploy as many people as we can to other roles.”

Yorkshire and the Humber:

READ  What to do if you lose your job or get made redundant due to coronavirus
Share on FacebookShare on TwitterShare on PinterestShare on Reddit
newsgrooveNovember 28, 2019