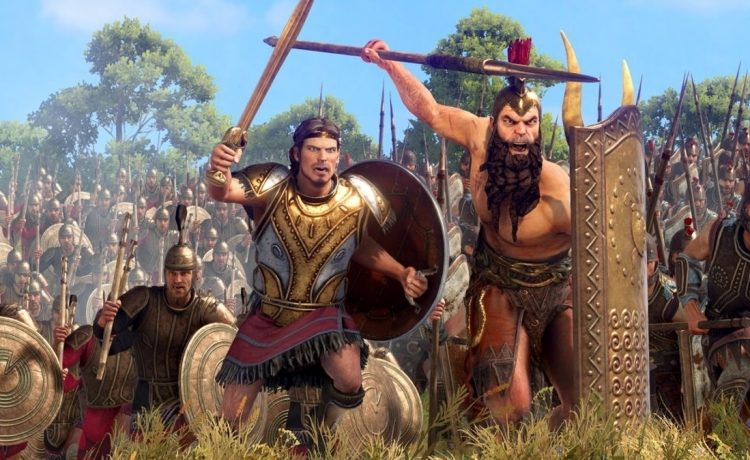 Creative Assembly’s Aegean Total War spin-off, A Total War Saga: Troy, is set to receive another helping of paid DLC later this month, this time in the form of the Ajax & Diomedes Faction Pack, which comes to the Epic Games Store on 28th January.

Ajax the Great, described as the “shield that protects the Achaean Host”, is supported by slow but heavily equipped defensive infantry units and powerful missile units, while Diomedes – the King of Argos – specialises in “crushing attacks with well-rounded axe and sword infantry, combined with quick flanking units from surprising locations.”

READ  The original DOOM is £1 on PC and Xbox

Troy: A Total War Saga’s Ajax & Diomedes Faction Pack will cost £7.99 when it comes to the Epic Store on 28th January, and it’ll be accompanied by a free update for all players on the same day. This adds Hephaestus, the God of Blacksmiths and Volcanoes, to the Divine Will system, as well as the Divine Craftsman Epic Agent.