Trevor Noah and Minka Kelly are in what’s being described as ‘a very serious relationship.’

The new celeb couple was confirmed by an insider to People Monday, who said that the Daily Show host, 36, and actress, 40, are ‘very happy’ with one another.

The stars have yet to confirm they’re a couple. 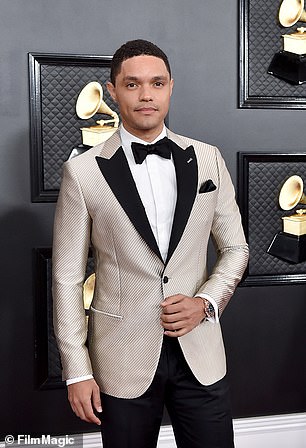 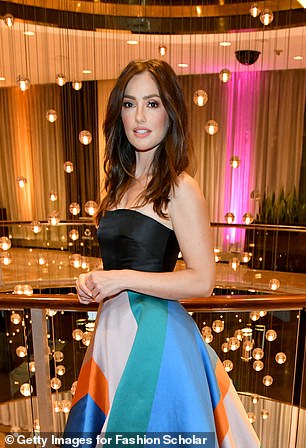 The latest: Trevor Noah, 36, and Minka Kelly, 40, are in what’s being described as ‘a very serious relationship’ by an insider to People

Kelly has past been in high-profile romances with actors Chris Evans, Wilmer Valderrama and Jesse Williams and baseball icon Derek Jeter.

Noah’s most recent romance came with model Jordyn Taylor in 2017, and he was linked to South African physiotherapist Dani Gabriel prior to that.

The Daily Show host has remained a steadfast presence on TV amid the pandemic and George Floyd killing and aftermath, offering up his takes on social and political issues.

In May, he talked about the video of the Floyd killing, in which ex-police officer Derek Chauvin was charged with second-degree murder and manslaughter. 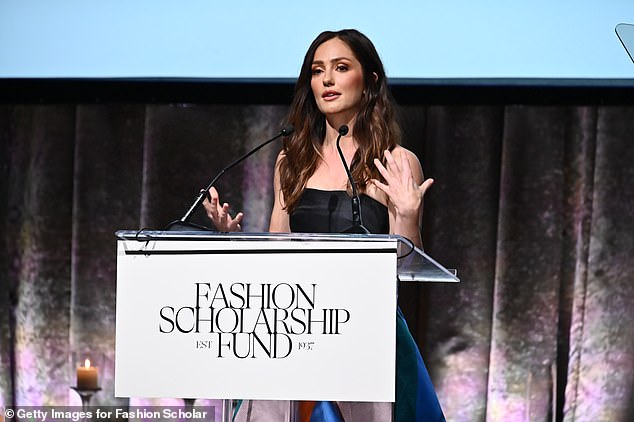 Stunning: Kelly spoke at a Fashion Gala event earlier this year in NYC 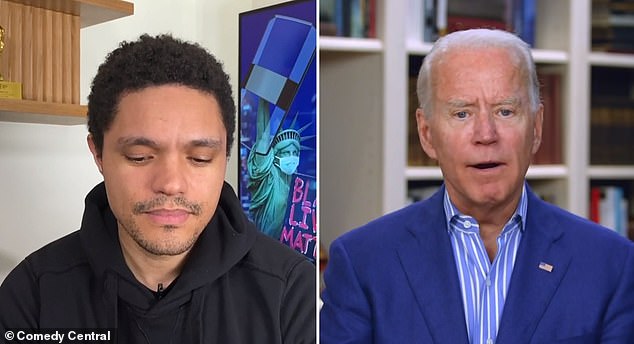 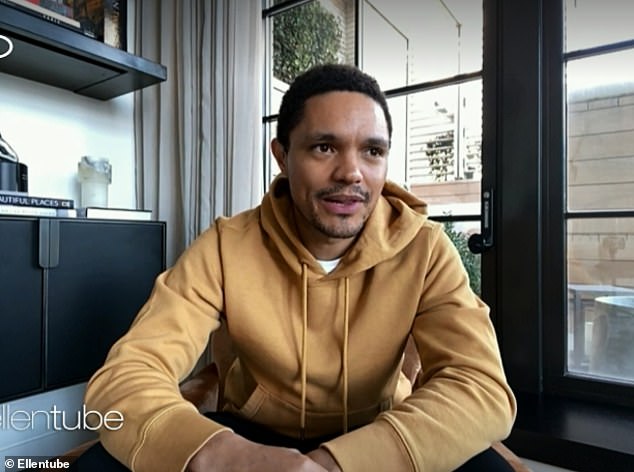 Voice of the times: The Daily Show host has remained a steadfast presence on TV amid the pandemic and George Floyd killing and aftermath, offering up his takes on social and political issues

‘I don’t know what made that video more painful for people to watch,’ he said. ‘The fact that that man was having his life taken in front of our eyes, the fact that we were watching someone being murdered by someone whose job is to protect and serve, or the fact that he seemed so calm doing it.

‘There was a black man, on the ground, in handcuffs, and you could take his life, so you did. Almost knowing that there would be no ramifications.’ 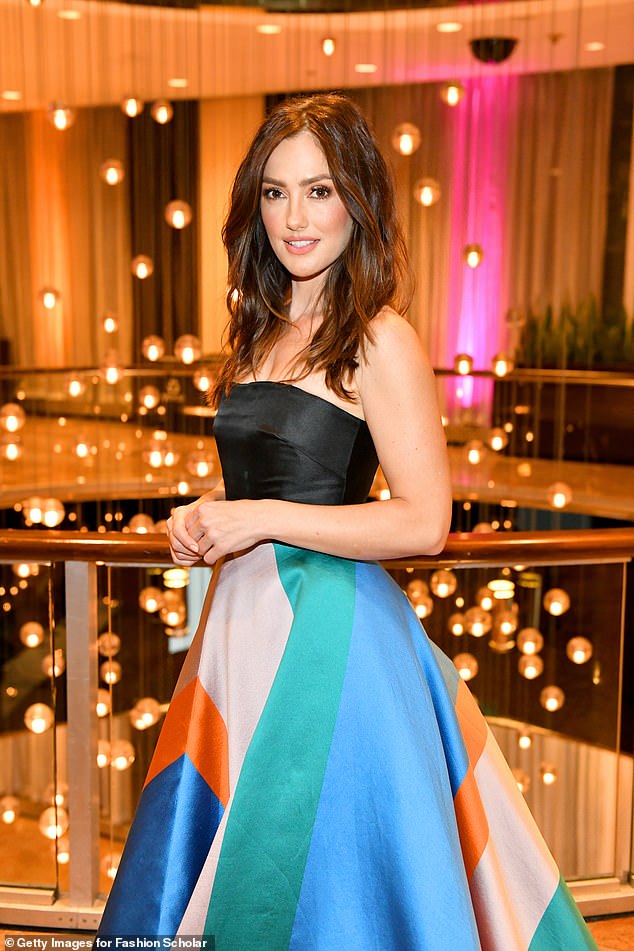 Beauty: The Friday Night Lights star has focused her efforts on animal rights in recent months

The Friday Night Lights star has focused her efforts on animal rights, making headlines when she asked a Myrtle Beach, South Carolina zoo to release a tiger named Lyla into a wildlife sanctuary amid ongoing health struggles for the animal.

‘I understand that Waccatee Zoo visitors have documented Lila’s worsening condition, how she incessantly licks at her bare skin and stands in a hunched posture inside her cramped cage,’ Kelly said in a letter to zoo owners Kathleen and Jeff Futrell published on Page Six last month.

She added: ‘Lila clearly needs immediate help. Please, accept PETA’s offer and let her be transferred to an accredited sanctuary without further delay.’

A Herro will rise: Heat one win from NBA finals as rookie burns Celtics in Game 4