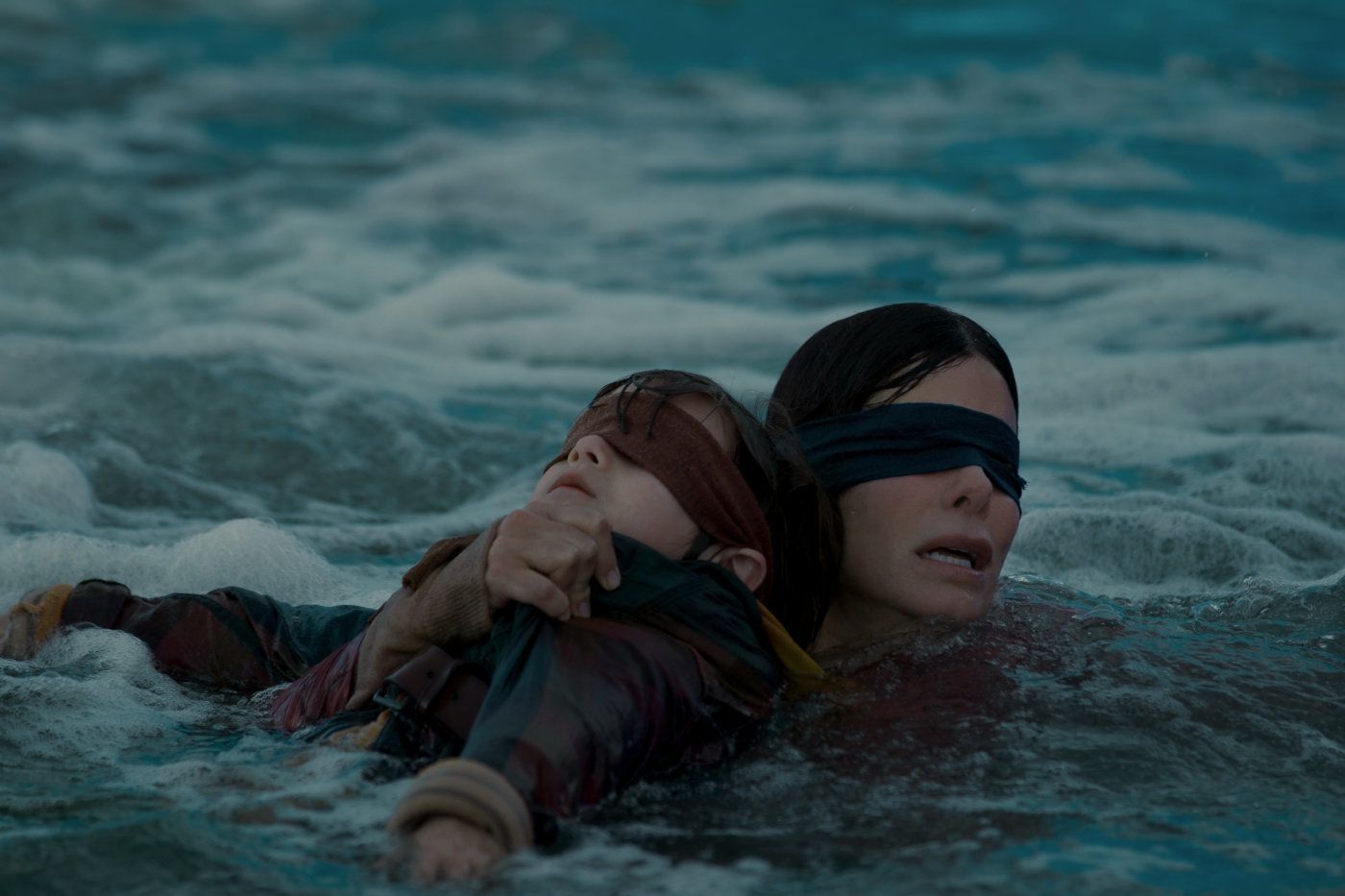 Read more: The most searched box sets of 2019

“When we got immersed in it, it felt like some people were phoning it in. And you’re stuck with a film editor who had real bad taste.

“And the final icing on the s**t cake was… they mixed the music so low, you couldn’t hear it anyway.

“We thought, no one’s going to see this f**king movie. And, of course, it’s the hugest movie ever in Netflix.”

Netflix claimed last year that the movie was watched by 45 million accounts, though the platform currently does not allow independent verification of its viewer stats.

Reznor, with his production partner Atticus Ross, won an Oscar for his soundtrack work on the movie The Social Network, and recently scored HBO’s re-working of comic book classic Watchmen.