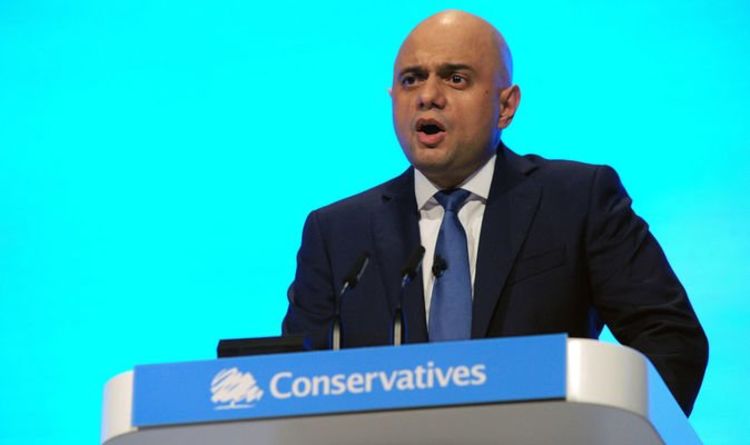 Prime Minister Boris Johnson pledged to boost regional investment far beyond London and the South-east after the Tories’ general election triumph in former Labour heartlands. Ministers are also understood to be planning new government agencies based in the North and the Midlands and are examining a proposal to split Northern Rail into North-east and North-west franchises. Mr Javid met Tory MPs from northern constituencies last week, to discuss how his February Budget can boost regions.

Newly elected Tory MP Richard Holden, who ousted Corbynista frontbencher Laura Pidcock in the North West Durham constituency, said: “For too long, talent has been spread evenly over our country, but the opportunity has not. For too long, investment decisions have favoured the already wealthy parts of our country.

“The Prime Minister has pledged to help change that and I salute changes that will help deliver more opportunity to the people of North West Durham and the North and Midlands.”

He added: “I truly welcome a change to this approach, and hope it is for real.

“It would be a huge boost for many investments across the country, as well as throughout the Northern Powerhouse.”