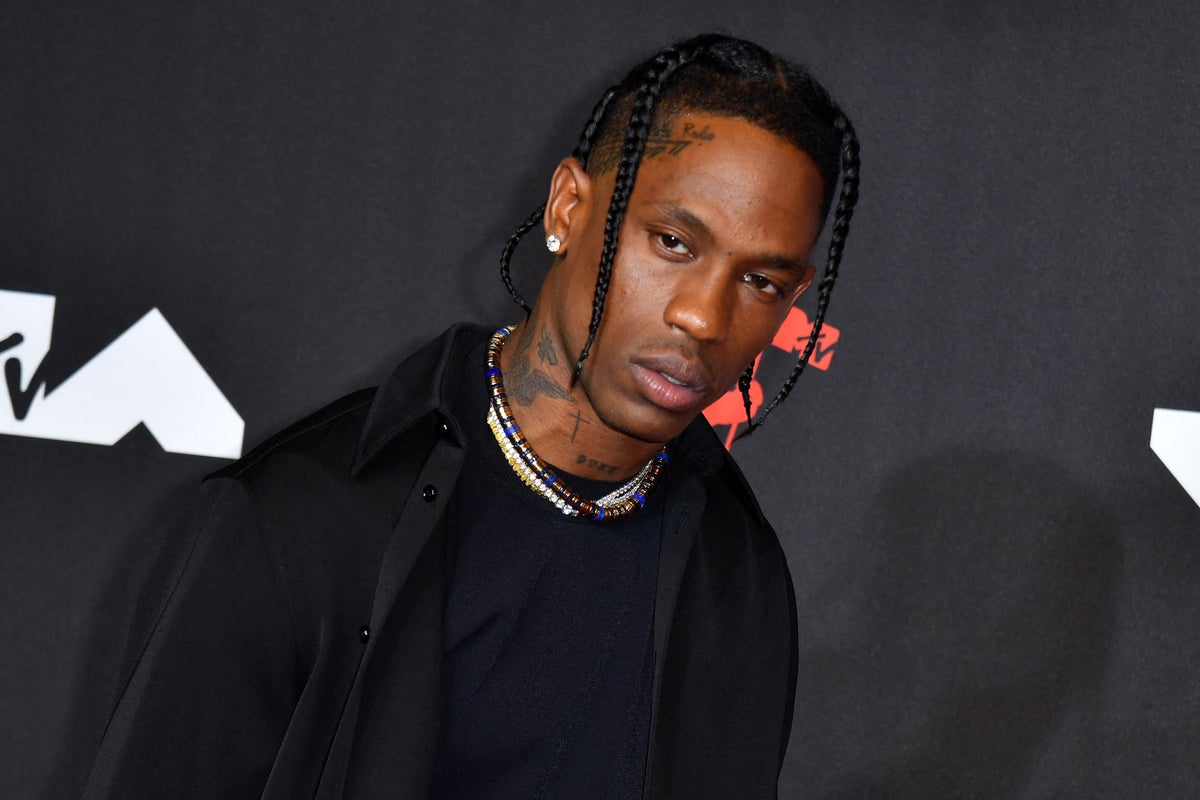 Travis Scott is confirmed to headline his first concert in the UK after last year’s Astroworld tragedy in Houston, Texas.

The 31-year-old rapper will play a solo show at London’s O2 Arena on 6 August, marking one of his first major live performances after 10 people died at his music festival in 2021.

Scott announced the details of his London concert on Instagram on Tuesday (28 June).

He wrote: “Been in the studio for a while time to take it to [the] bigger speaker. See u soon, London.”

It marks the first time that Scott will perform in the UK following the Astroworld event in Houston.

During the event, 10 people aged between nine and 27 years old died as a result of injuries after a fatal surge in the crowd.

It was later reported that hundreds of lawsuits related to the Astroworld tragedy, against Scott and Live Nation, would move forward as one case. Some 380 separate filings were combined to represent nearly 2,800 alleged victims.

The suits allege that Astroworld was negligently planned and staged and that the crowd surge during Scott’s performance was preventable.

All the defendants, including Scott, have denied the allegations against them. The rapper has also consistently denied knowing how dangerous the situation was during his performance

Scott has been making a slow comeback since the tragedy, performing his first public live show since last month. He also performed at the Billboard Music Awards and will play his first festival this summer at Day N Vegas in early September.

In May, a new legal filing alleged that 4,921 people suffered injuries at the festival.