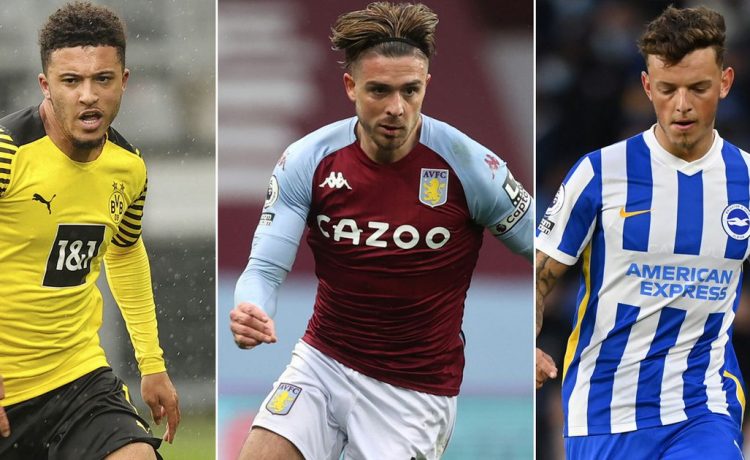 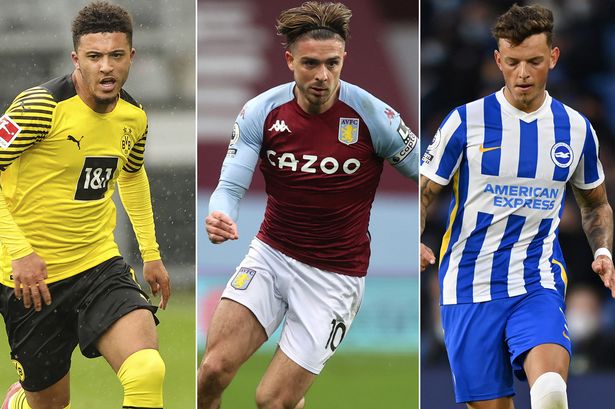 Aston Villa are ready to spend up to £40million to take Tammy Abraham from Chelsea.

The 23-year-old striker has been told he can leave Stamford Bridge as he does not feature in Thomas Tuchel’s plans.

And that has opened the door for boss Dean Smith at Villa, where Abraham had a successful loan spell in 2018-19 – helping them win promotion back to the Premier League.

Crystal Palace and West Ham have been credited with an interest in the player, although Hammers boss David Moyes made it clear Chelsea’s asking price was too high.

The fee is not a problem for Villa’s wealthy owners, with or without the £100m Manchester City are keen to give them for Jack Grealish. And, with Abraham open to a move back to the West Midlands, Villa are ready to pounce.