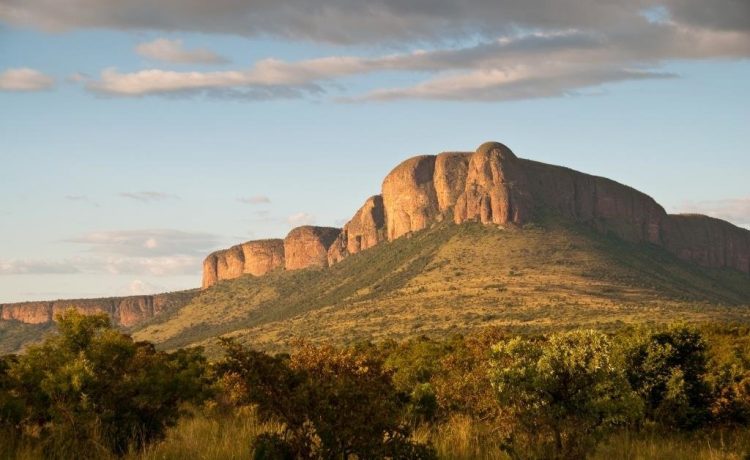 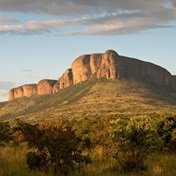 A tracker has been killed by lions in a game reserve in the Waterberg district of Limpopo.

“It is alleged that he was busy driving around in the bush checking where animals such as elephants, lions and others were in order to advise the guides as and when they do game drives. He then reportedly decided to stop the vehicle and get out and as he was walking, he was suddenly attacked and killed by two lions,” confirmed Mojapelo.

READ | Fatal lion attack: Family ‘at peace’ after man killed by his ‘children’

The incident was confirmed by SANParks spokesperson Reynold Thakhuli.

According to a statement released by the More Family Collection, the owners of Marataba Luxury Lodges, Mfila was a FGASA Level 3 qualified tracker.

“He was tracking wildlife as part of his usual duties on the Marataba Contractual National Park. He was following up on cheetah tracks and appears to have alighted from the vehicle, as per procedure, when the incident occurred. He had walked just 20 metres from the vehicle when he came upon two young male lions hidden in the thicket. The lions attacked and killed him,” said the statement.

READ  And then there were two: can northern white rhinos be saved from extinction?

Marataba’s Park Management confirmed the two lions had been euthanised so that post mortems could be conducted.

“Malibongwe was an integral part of the Marataba Luxury Lodges field guiding team, who always conducted himself in a professional manner and had great promise for a very successful future. The Marataba family is devastated by this loss. His sunny disposition coupled with his natural talent will be sorely missed,” said Robert More, CEO and owner of the More Family Collection.

An inquest has been opened. Police investigations are continuing, added Mojapelo.