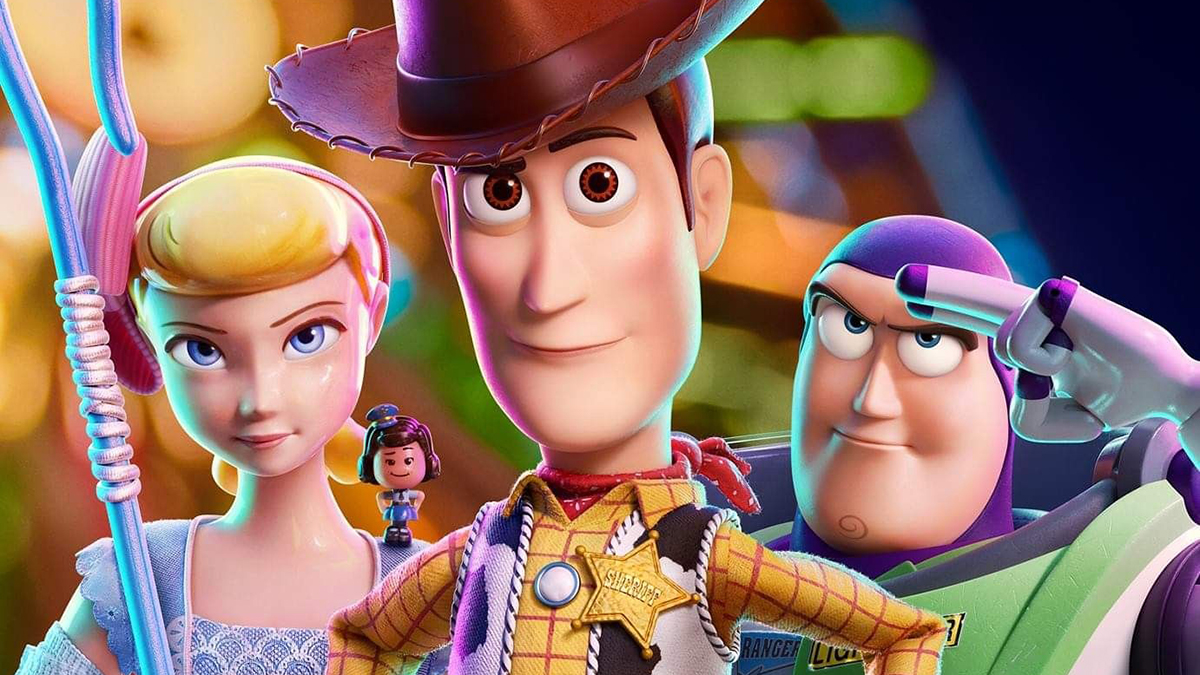 It was initially quite surpising to hear that a fourth instalment in the Toy Story franchise was on the way. Sure, there’s the “it’ll make a ton of money” aspect of the decision but, objectively, Toy Story 3 was just such a special trilogy-capper – heartbreaking, thoughtful, multileveled and hard to forget. How do you follow that? Well, a road trip, naturally, and some new and returning characters to keep things interesting. The result? Another winner.

If you’re looking to pick up a copy to keep at home, Toy Story 4 will be released here in the UK on 21st October on Blu-ray, DVD and 4K UHD, with streaming available about a fortnight beforehand, and pre-orders are now open at Amazon.

Toy Stories – The Toy Story 4 cast and crew share their love of toys!

Woody & Buzz – Take a look at the relationship between these two legendary characters.

Bo Rebooted – Discover how Team Bo reimagined all aspects of Bo Peep’s identity to arrive at the fully realised character seen in the film.

Toy Box – Enjoy a collection of mini-docs on the film’s memorable new characters, featuring the voice actors, director Josh Cooley and Pixar artists talking about the many elements that make these characters fun and lovable.

Anatomy of a Scene: Prologue – Filmmakers and crew review key scenes of the movie and dissect the practical and technological methods used to bring them to life.