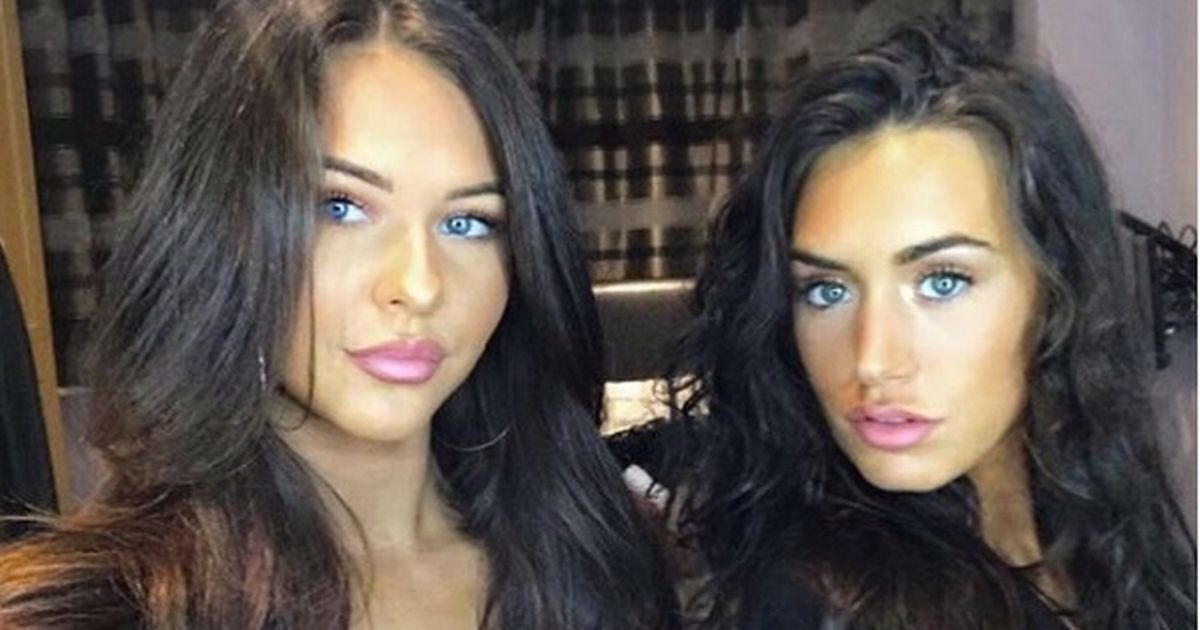 Clelia Theodorou will be in the middle of all the drama when TOWIE returns this weekend.

She’s had a huge falling out with her former best mate Shelby Tribble but Shelby’s boyfriend Sam Mucklow isn’t convinced.

Speaking to Mirror Online, the Essex boy, 27, hinted that Clelia, 24, is just making up drama to get storylines.

He said she doesn’t have a boyfriend or anything else going on in the show so her problems with Shelby, 27, may not be genuine.

Sam told us: “She won’t take a call or a text and hasn’t done for the last six weeks.

“She’s saving it for the show, which in my eyes I think is disgusting because she’s been best mates with Shelby for eight years.

“To have an argument over something that’s not substantial and to save it for the show’s not something i agree with personally.”

He added: “Clelia has never been in a main storyline or ever pulled through really strong on TOWIE and there’s a lot of strong personalities in the cast.” 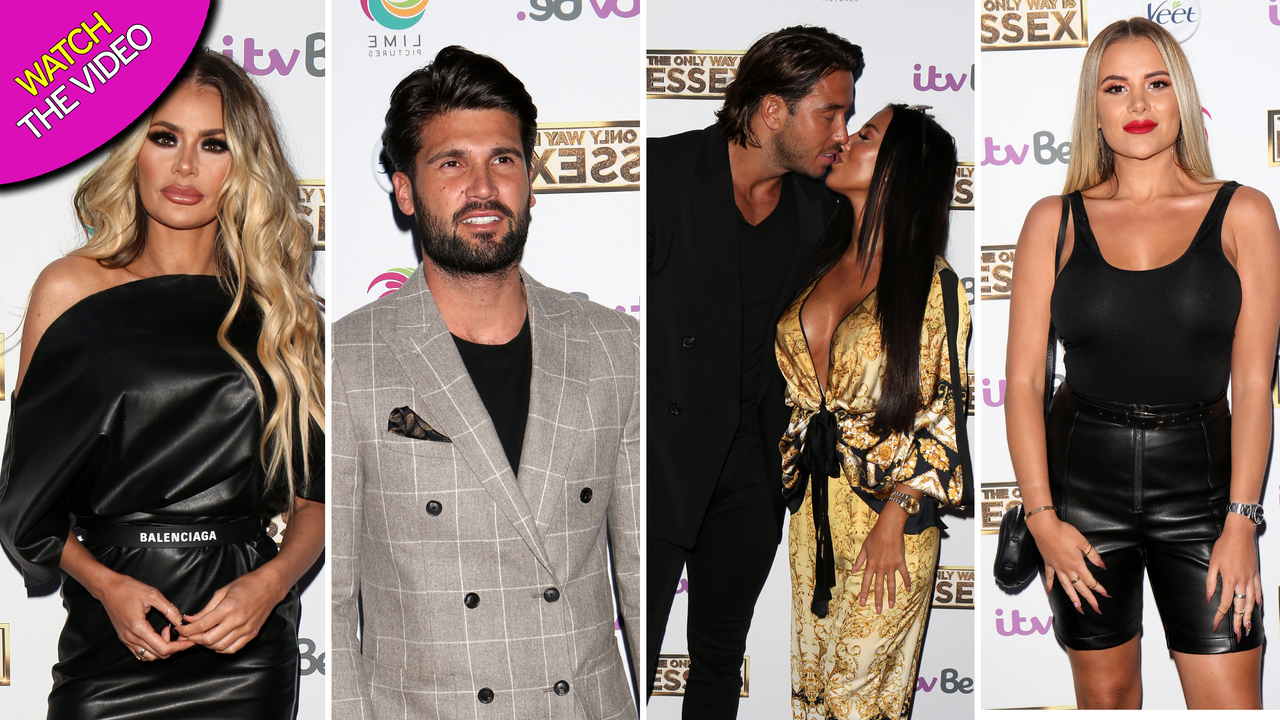 The drama gets so heated that Shelby and Sam end up in a screaming match with Olivia Attwood .

While we don’t know why the pair have fallen out, it’s been reported that Clelia feels like she’s been shunned over Shelby’s relationship with Sam.

But Sam isn’t fussed as he’s focusing on his budding relationship with Shelby, which is getting serious.

He explained: “I want to live with her and have kids and that soon, I’m very family based.

“I’ve got six nieces and nephews that I spend a lot of time with. I wouldn’t say I’m ready for kids now but I want to start paving that way to head in that direction.

“I’ve had 10 years of f**king about doing what I want, when I want, wherever I want.

“Shelby is amazing, she’d be such a good mum.”