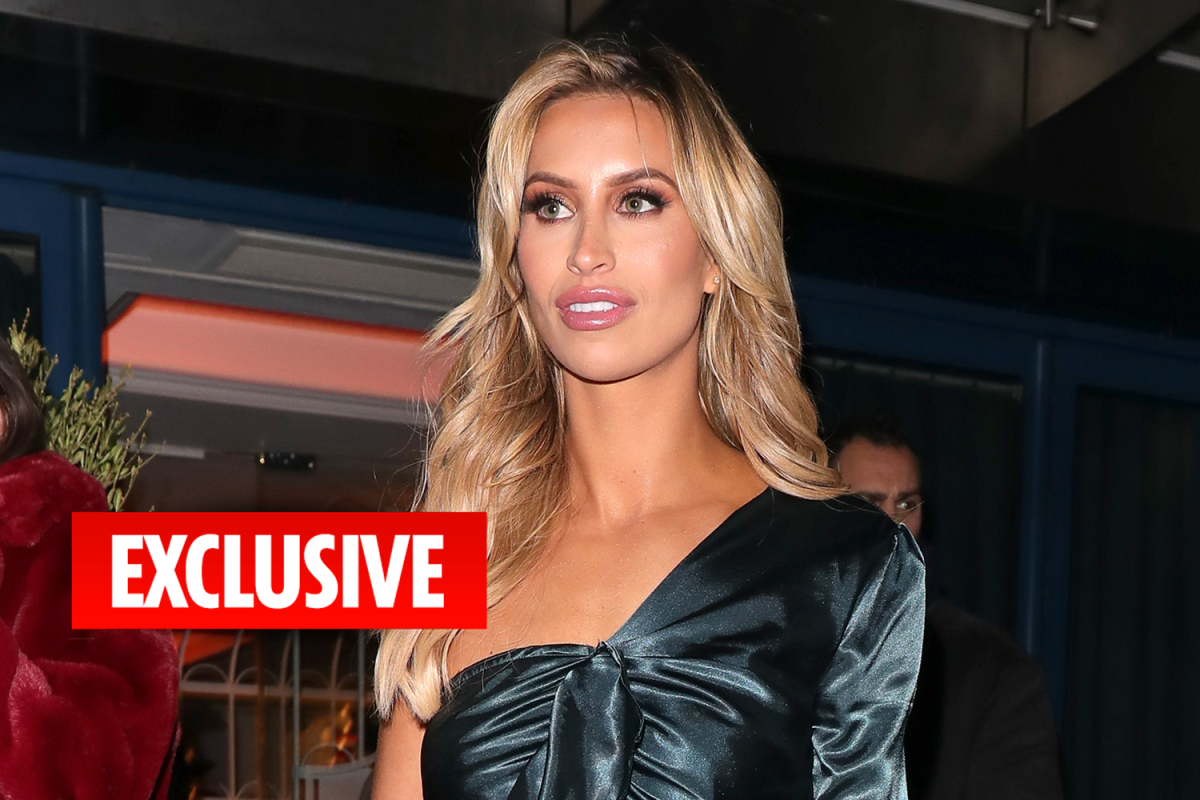 REALITY star Ferne McCann is secretly dating a City trader she met on holiday in Dubai.

Ferne, 29, got together with 25-year-old Albie Gibbs, earlier this year after meeting him last Christmas.

Former Towie star Ferne — who has a daughter with jailed acid attacker Arthur Collins — first spoke about her “mystery boyfriend” in last week’s Sun on Sunday.

She said: “There is someone new. It’s still very much in the background.

“I’m enjoying dating but I won’t be spending Christmas with him. I’ll be with my friends and family.”

However, Ferne went out for Albie’s family birthday meal a couple of weeks ago and took two-year-old daughter Sunday.

Sources close to the pair say Albie, of Potters Bar, Herts, is anxious to avoid the public eye.

But despite his shyness, sources say Ferne has been in negotiation with a magazine to do a photoshoot with him.

Ferne remains close to the family of ex-fiance Collins.

READ  Melanie Griffith, 61, shows off her toned bod as she takes a dip off a yacht in the Mediterranean

She took Sunday to a family Christmas gathering last week.

He carried out an acid attack on a group of revellers at an East London nightclub which left 22 injured.