Tottenham's behind the scenes problems – and why Mauricio Pochettino has struggled 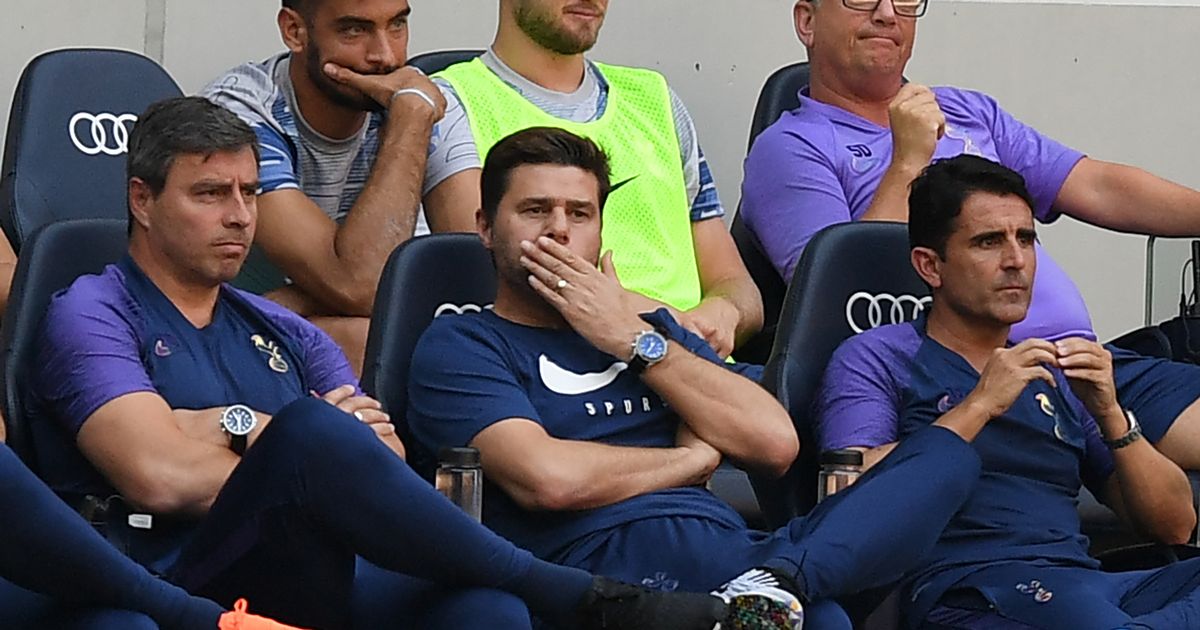 Tottenham have endured a less than ideal start to the Premier League season as they attempt to bridge the gap to Liverpool and Manchester City at the top of the table.

Spurs needed to come from behind in the last 27 minutes to beat newly promoted Aston Villa on the opening day of the season.

They were then held 2-2 by City, although were fortunate not to concede a last minute as VAR came to their rescue to spot Nicolas Otamendi’s accidental handball.

The biggest humiliation was to come this weekend, though, as Newcastle recorded their first win of the season at the Tottenham Hotspur Stadium, with Joelinton grabbing the only goal of the game.

Having finished fourth last season, a fourth straight top four finish, along with reaching the Champions League final, and splashed money on Tanguy Ndombele and Ryan Sessegnon, hopes were high for this season.

So where has it all gone wrong for Mauricio Pochettino and Spurs?

The Argentine has admitted that his squad is “the most unsettled group we are working with” with Christian Eriksen constantly linked with Real Madrid and a rumoured rift between Pochettino and chief Daniel Levy leaving a shadow on the whole club.

Usually Pochettino has a reputation for nipping problems in the bud, usually by dumping bad eggs out the group.

But the transfer window still be opening in Europe until September 2 is causing rifts in north London.

“This is my sixth season and the most unsettled group we are working with,” he admitted on Sunday, via Football.London.

“That is why we are relaxed and calm. Some situations we cannot fix. Nothing to say about that, situations that are going on in the squad. Still we need to wait.

“That is the circumstances after playing the Champions League on June 1, we knew that some situations like this would happen but for us and the club it’s difficult to handle.

“What can we do? We can only wait. I say again, you have for sure more information than me about what’s happening in the market.

“That’s why I cannot do more than try to help the team find the best dynamic to train and not to create too many problems and be a person who is not being very emphatic, but understand every single situation and try to get a good result.”

“This type of stuff happens in the Premier League and that’s why you not only need quality players, you need a very good dynamic, and strong team bond and at the moment that situation in our group is still far, far away from what we expect.”